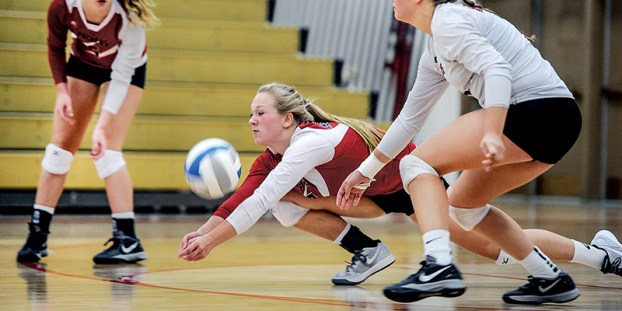 The Austin volleyball team had some second set struggles as it lost to Faribault by scores of 25-20, 25-7, 25-21 in Packer Gym Thursday. 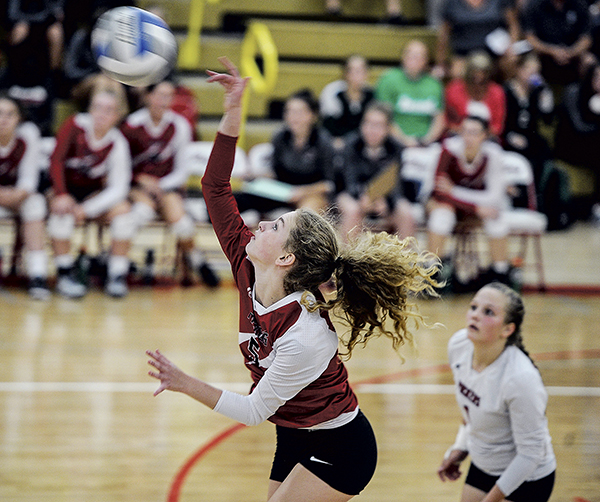 “We weren’t attacking the ball and we weren’t being aggressive [in the second set],” Austin head coach Cindy Owen said. “We were sitting back on our heels and we weren’t talking. There was a lot that went wrong in that second set. We battled in the first and third set. We just need to stay really consistent.”

Amber Hansen had eight kills in the loss for Austin and Hannah Rasmussen had 16 digs. Rasmussen has stepped in at libero for the Packers, who recently lost setter Lauryn Bell to injury. 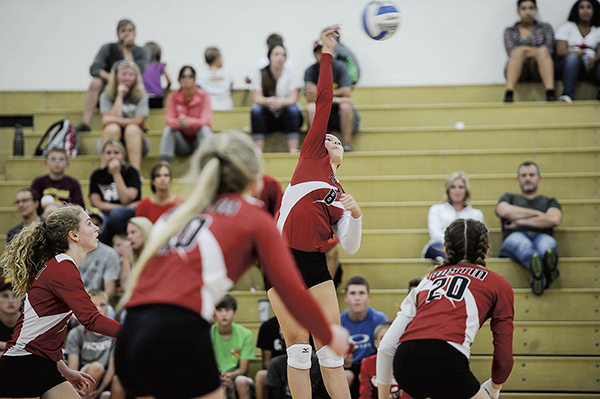 “I thought Hannah Rasmussen did a very nice job tonight,” Owen said. “She’s trying to read the ball off the blockers and she’s picking things up.” 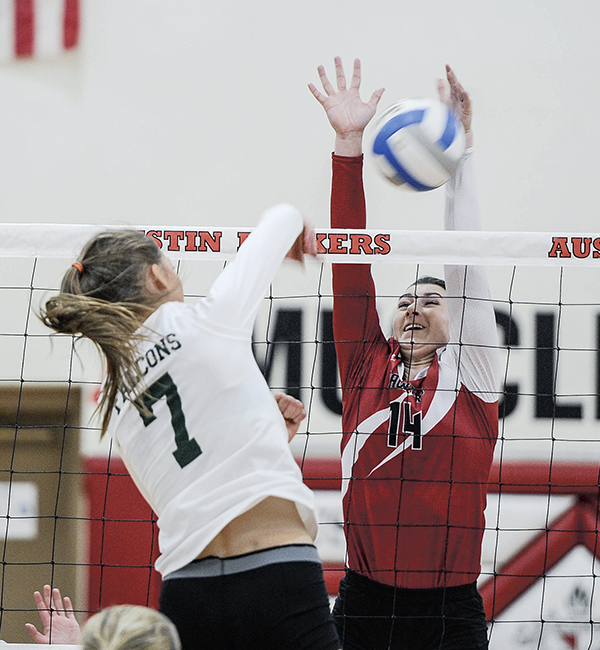