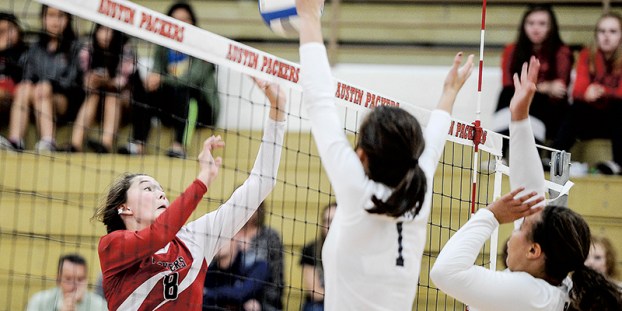 The Austin volleyball team didn’t get a win, but it showed some resolve after a rough start against Rochester Century in a 25-2, 25-15, 25-9 loss in Packer Gym Tuesday. 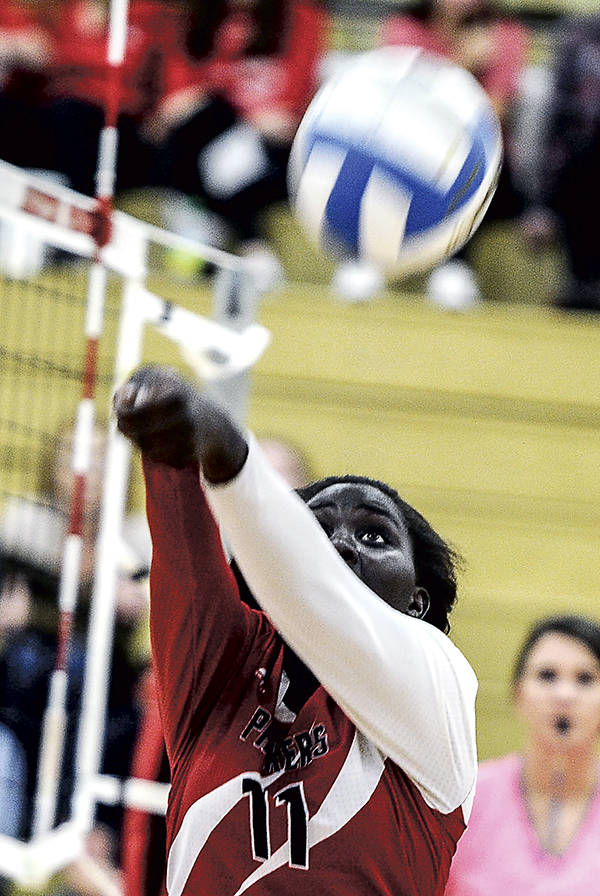 Austin’s Awenia Nywesh chases down the ball in game one against Rochester Century Tuesday night in Packer Gym. Eric Johnson/photodesk@austindailyherald.com

“To the girls’ credit, they bounced back from the first set and they played well for a good part of the second one,” Austin head coach Cindy Owen said. 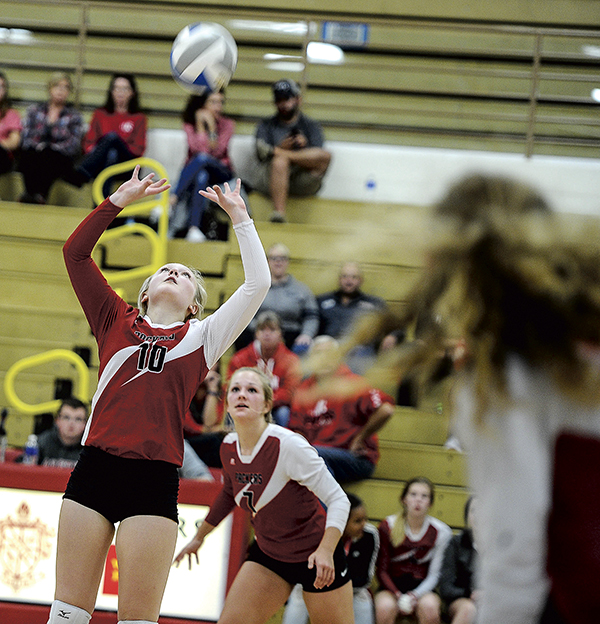 Austin Public School was looking toward St. Paul as it set its preliminary 2017 payable levy and looked to future... read more