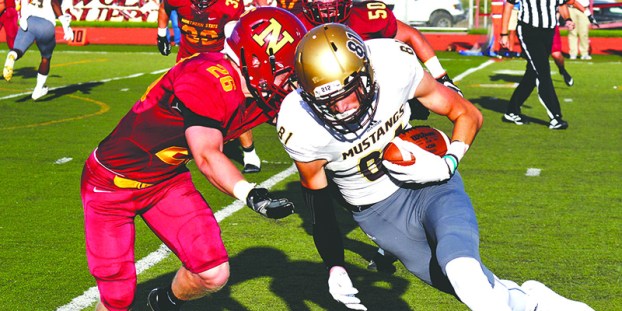 Like his father and his uncle before him, Sheehan is playing football for the Wolves as he has worked his way into the starting lineup as a red-shirt freshman. Sheehan, who is 5-foot, 9-inches and 165 pounds, is playing cornerback for the Wolves (2-2 overall). 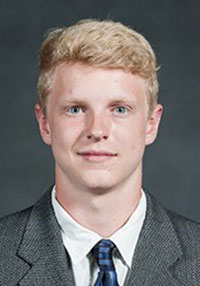 He spent last year watching all of the action in a red-shirt season and now he’s making some plays of his own.

“My nerves were insane at first. It had been quite a while since I’d played a down of football. After that first down, it was back to football,” Sheehan said. “Spring ball was a real turning point. I went from a freshman who didn’t know anything to a guy who needed to step up when my name was called.”

Sheehan has 14 tackles, three passes defensed and one fumble recovery for a touchdown this season. He was thrilled to score his first college TD, but Sheehan isn’t out for individual accomplishments.

Although he’s enjoyed the fruits of his labor, Sheehan said he’d rather do whatever it takes to make Northern State a better team as he continues his college football career.

“My goals are mostly team based,” Sheehan said. “I want to do whatever I can to help the team win the conference, play in a bowl game or make the playoffs.”

Sheehan said that football hasn’t interfered with his time in school and it’s kept him balanced as a student athlete. Sheehan has also felt at home at Northern State as there are plenty of people around who know his dad Brent, who was an all-american when he played for the Wolves.

“I’ve met a lot of people here who know my dad,” Sheehan said. “It’s cool, but you have his shadow over you. He was an all-american and you’ve got a lot to live up to.” 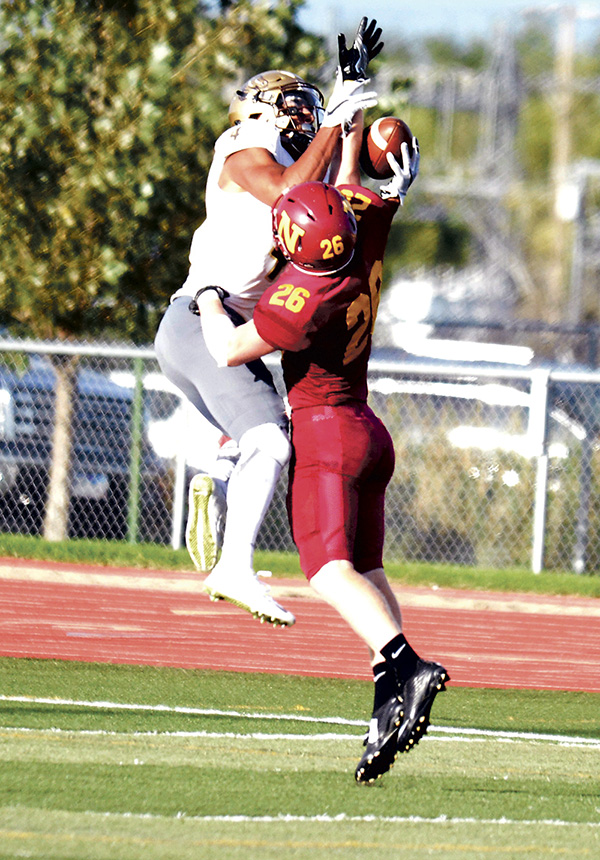