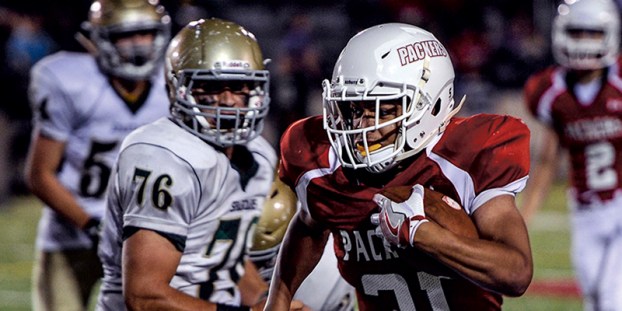 Austin defense steps up in loss to Mayo

The Austin football team stepped up on the defensive side of the ball, but it couldn’t find the end zone as it lost 17-0 to Rochester Mayo in Art Hass Stadium Friday.

The Packers (0-3 overall) trailed 7-0 at the half, but Mayo (3-0 overall) went up two scores when Jake McCabe connected on a 35-yard field goal to make it 10-0 with 2:03 left in the third quarter. The Packers responded with a drive that went deep into Mayo territory when the Spartans forced and recovered a fumble from Tabarie Gunsallus early in the fourth quarter. 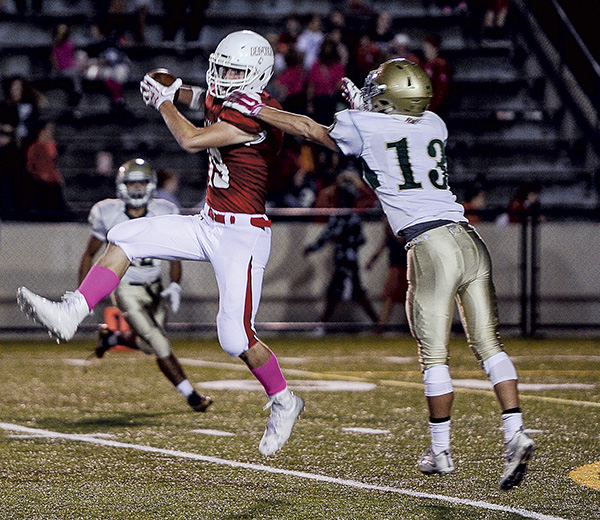 Gunsallus carried a huge workload for the Packers as he had 43 carries for 203 yards.

“He’s feeling bad right now, because he got stripped and a kid made a nice play, but that’s not why we lost the game,” Austin head coach Brett Vesel said. “[Tabarie] played tough. That’s what we expect from Tabarie and that’s what we knew we had in Tabarie.”

Austin’s defense forced four turnovers and they handled the line of scrimmage at times. Vesel felt it was the team’s best performance on that side of the ball in three years. Offensively, the Packers had seven drives end inside Mayo’s 35-yard line.

“We had a great week of practice and we did some great things tonight,” Vesel said. “We had a few mistakes that stung us a little bit, but we’ve got to get points on the board. I thought special teams played a lot better.” 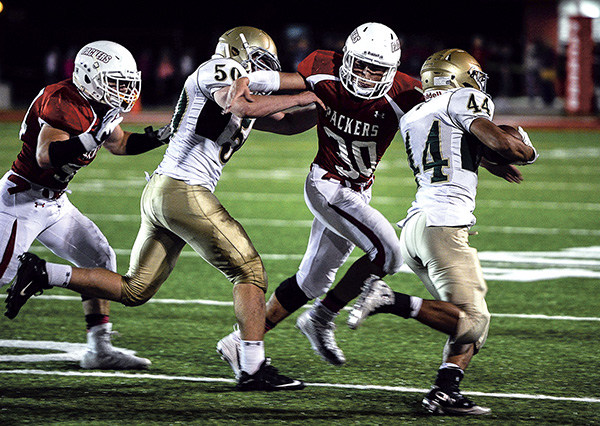 Austin’s Kaden Igou battles through to get to Rochester Mayo running back Israel Lozoya in the third quarter Friday night at Art Hass Stadium. Eric Johnson/photodesk@austindailyherald.com

The Packers were able to play much better on Friday night than they did in the previous week when they lost 48-7 to Winona. Vesel said that is a credit to the effort and attitude of the team.

“We would’ve loved to have won but we got better. Part of the process in high school athletics is getting better,” Vesel said. “All of us would like to be undefeated and win state championships, but the bottom line is these are kids and we want to coach them to be better people and better players. They bounced back strong after not playing very well in Winona last week.” 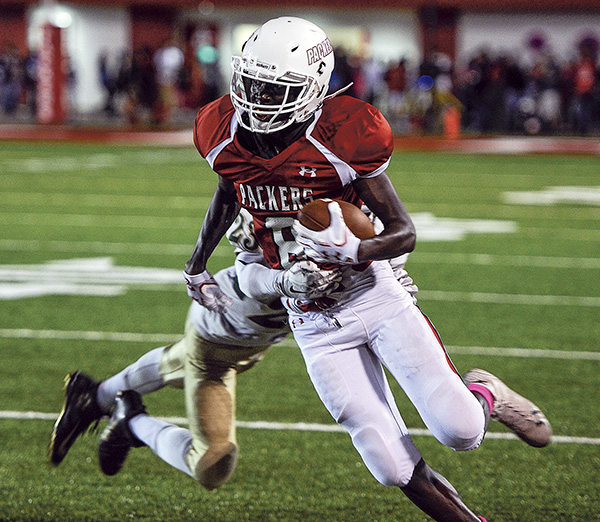 Austin receiver Jany Gash slips through a tackle on a reverse in the third quarter against Rochester Mayo Friday night at Art Hass Stadium. Eric Johnson/photodesk@austindailyherald.com 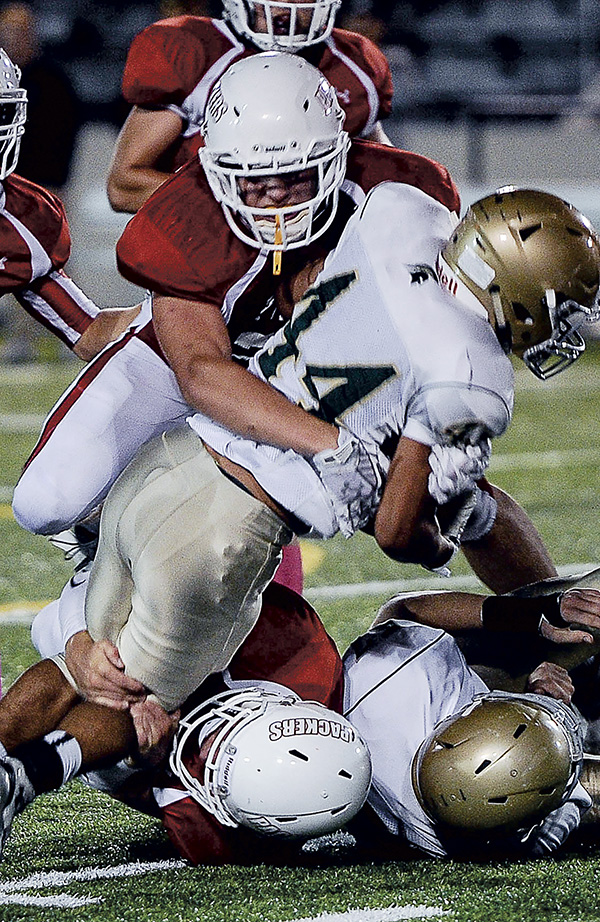 Take a healthy walk into autumn with Harvest Fest