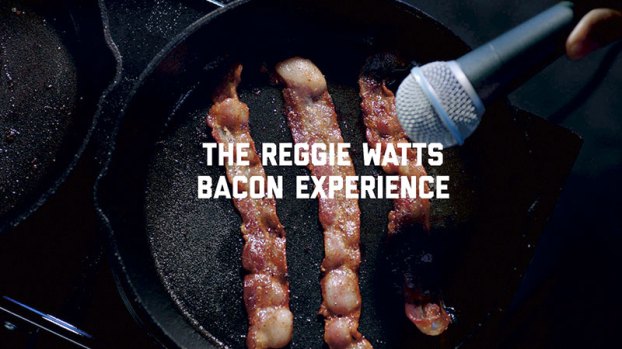 “Like Hormel Black Label bacon, Reggie Watts is always one step ahead of the industry, reimagining music, comedy and performance art ...” Steve Venenga, Vice president for marketing at Hormel Foods

Hormel Foods Corp. is sizzling up its latest bacon campaign by delving into the entertainment side.

Touting its own innovation in the bacon industry, Hormel Black Label bacon is partnering with innovators in all fields including musician, actor and comedian Reggie Watts (@reggiewatts on Twitter and Instagram) in a first-of-its kind musical bacon creation: The Reggie Watts Bacon Experience.

The Reggie Watts Bacon Experience fuses Watts’ love of bacon with his genre-busting style to bring to life an innovative musical experience using the sounds of bacon.

“Like Hormel Black Label bacon, Reggie Watts is always one step ahead of the industry, reimagining music, comedy and performance art to create his own unique brand of entertainment, which makes him the perfect partner to help us push bacon forward,” said Steve Venenga, vice president of marketing at Hormel Foods, in a press release. 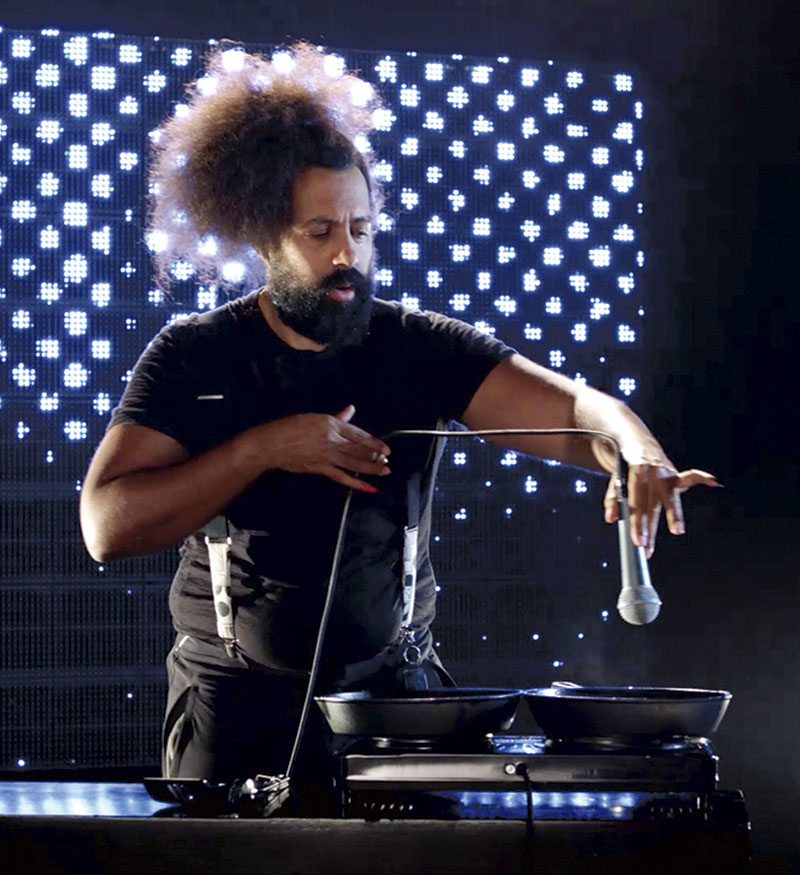 To watch a video, listen to the track and engage with other Hormel Black Label bacon revolutionary and multi-sensory bacon creations from the past, present and future go to BlackLabelBacon.com.

“Innovation is central to our mission of celebrating the exceptional, pushing bacon craftsmanship forward and bringing better bacon into more homes,” Venenga said in the release. “We are excited to support bacon innovators that share our passion on Kickstarter and look forward to seeing what they will create using our premium bacon.”