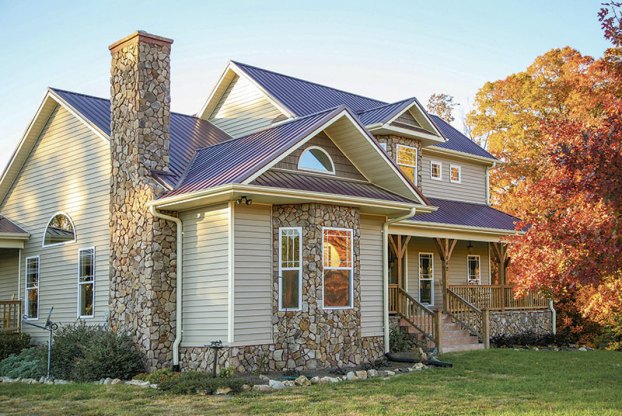 Residents and developers building homes or apartments in Austin and much of Mower County can now apply for a five-year break from city, county and Austin Public School property taxes for properties built through Dec. 31, 2019.

“The market isn’t producing the supply necessary for a community of 25,000,” City Administrator Clark said. “Six housing starts last year is anemic, and we can’t afford that as a community. In order to grow as a community, we need to add housing stock.”

The abatement means people building new homes and apartments over the next three years can apply to the school, city and county to get five years free of paying property taxes.

Clark has said that in four years, Austin will need another 300 rental units and 118 single family or townhouse units. But 2015 only saw six new homes built in Austin with an average of 10 new homes each year over the last six years.

Though the city first brought up the plan and approved it in a work session, the city invited Mower County and Austin Public Schools to pass similar ordinances before approving it at a full council meeting.

“We don’t necessarily look at it as a panacea, but it’s another important tool in the toolbox when we don’t have enough housing supply, so it’s nice to have another option,” Clark said.

Now with the school district and county behind the city plan, Clark and the ad hoc housing committee will put together marketing materials to promote the housing tax abatement so people know of the program. The Austin Housing and Redevelopment Authority will help facilitate and organize the program, and Clark said it will help residents streamline the state-required public hearings for the abatement with the city, county and school district.

Similar tax abatements have shown promise in other communities. Mower County based its abatement on one from Nobles County, which includes Worthington. It approved an abatement a few years ago and has reported 50 new homes built in recent years, according to Mower County Coordinator Craig Oscarson.

But Clark admits it can be hard to tell whether new construction will be spurred by the abatement or just improvements in the economy and other factors. But he added the abatement by the city of Austin, Mower County and Austin Public Schools is a sort of pilot project, so the three entities can evaluate the plan after the three-year period to gauge how it worked.

“It’s a pilot program, so we have a little over three years to see how it goes and see what we see in new construction,” Clark said.

The county’s plan includes a provision to offer more than five years for multi-family dwellings, which would be done on a discretionary basis.

The plan could reach other Mower cities too. County commissioners reached out to small town and township leaders to tell them about the abatement, adding small towns and townships could follow suit. County board Chair Polly Glynn reported leaders in those towns were receptive to the idea and would consider similar abatements if projects came forward, though it would likely be on an application by application basis.

The plan means people building new homes and apartments over the next three years can apply to each entity to not pay property taxes for five years.

After wide support from the council and school district, some county officials questioned the plan before it was approved 3-2.

Proponents argue the abatement sacrifices five years of taxes as an incentive to boost the long-term tax capacity as the average homes stays on the tax rolls at least 40 to 50 years.

“I don’t think it’s fair to just consider the new homes, especially if there’s no cap on the value of it,” Reinartz said.

Bennett argued the abatement will make for a tax shift and will increase the burden on other taxpayers during the abatement years.

On Monday, Clark reiterated the city would also like to help blighted properties and redevelopment. Funds are currently available through the Small Cities Development Program for such projects, but Clark said those dollars haven’t been widely utilized.

“We have resources there to help some of this things, but [they] haven’t been widely taken advantage of,” he said. “We are looking at different alternatives.”

However, Clark said development needs to be significant for property improvements to prove beneficial from a tax capacity sense, but there are other benefits for a community having appealing, up-to-date housing.

Looking ahead, Clark has received calls from an individual looking to build a home and has been touch with developers about multi-family units; however, none are imminent.

“The real important thing is it gives us a marketing tool to be able to go out and work proactively,” Clark said of the abatement.

County points ahead with recycling; Update is latest in year of changes to program

The county board thinks it’s right on point with its continued upgrades and improvements to its recycling program. In the... read more