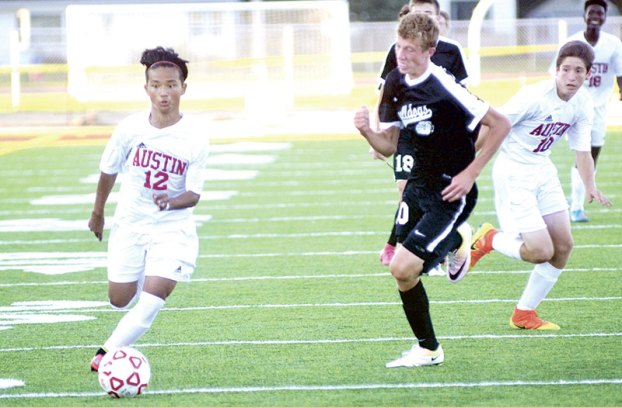 Mooday Wah scored his first varstiy goal for the Packers as he finished with a hat trick in a 7-0 win over Plainview-Elgin-Millville in Art Hass Stadium Monday. Photos by Rocky Hulne/sports@austindailyherald.com

The Austin boys soccer team showed that it has plenty of emerging scoring options as it racked up 25 shots on goal and beat Plainview-Elgin-Millville (0-2 overall) by a score of 7-0 in Art Hass Stadium Monday. 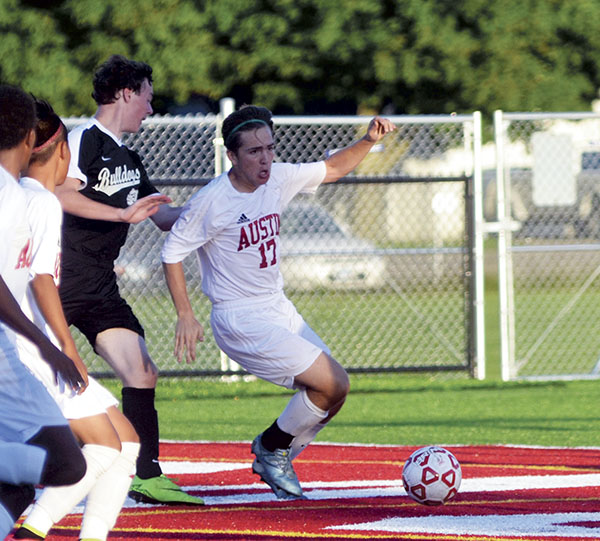 Matias Parada controls the ball for the Packers near the goal against Plainview-Elgin-Millville in Art Hass Stadium Monday. Rocky Hulne/sports@austindailyherald.com

Wah had an assist to Matias Parada off a corner kick that made it 2-0 with 7:17 left in the first half and then he took his turn in scoring in the second half.

“It feels great,” Wah said. “This is a new team for me and we have a lot of potential. We want to repeat this all season so we can get all ‘W’s.’” 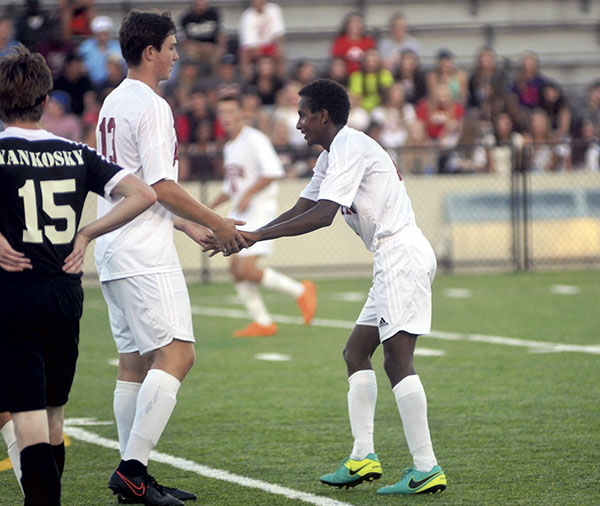 “[Wah] was doing a good job in the first half supporting his teammates and you knew he was knocking on the door,” Levisen said. “He came on strong and it wasn’t because he was selfish that he scored the hat trick.”

The Packers opened the scoring early as they scored in the first minute of the game for the second straight contest when Corbin Munger scored early on on assist from Parada.

Austin was able to find success offensively as its new front line started to find its groove.

“All of us have kind of clicked and the new guys and young guys have stepped up,” Austin senior Josh Snee said. 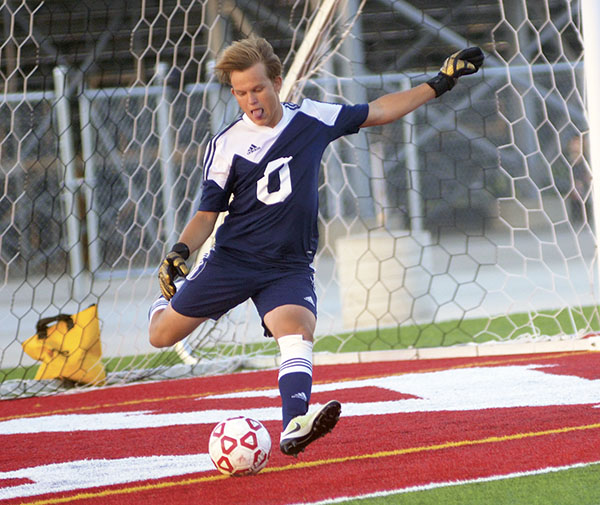 Levisen said he sees a lot of potential with some of the new Packers and he hopes they continue to work to build a strong team chemistry.

“It’s a new group of guys, but they all have a certain level of skill or they wouldn’t be out there,” he said. “It’s going to be how they play together and that’s what we’re figuring out. They’ve got to continue to figure out how to communicate and how to play with each other.”

Nick Young had an assist in the win for Austin and Chris Kirchgatter had four saves to get the shutout. 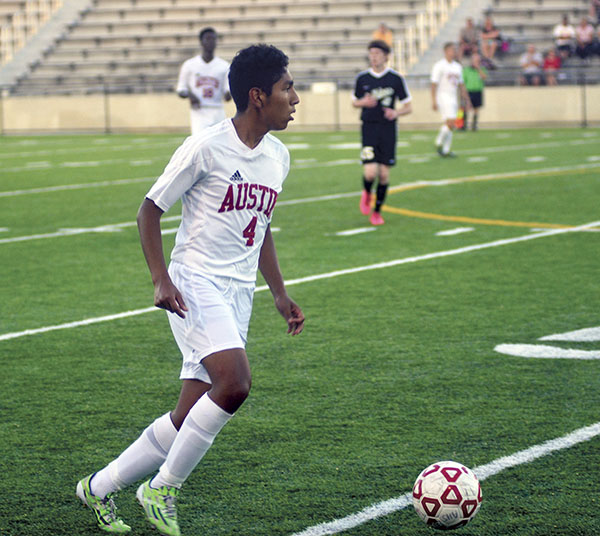 State officials have approved funding for a One Watershed, One Plan project focused on protecting and improving the Cedar River... read more