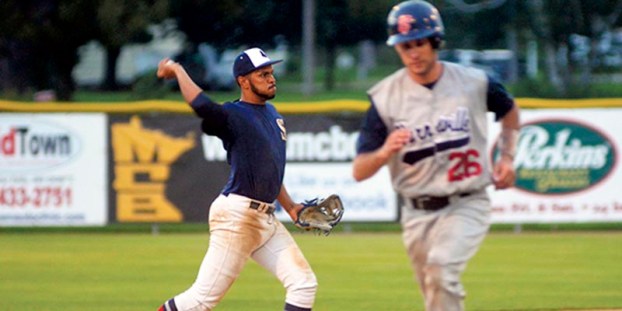 The Austin Blue Sox were three outs from advancing in the Section 4 playoffs when everything fell apart and they lost 8-5 to the Burnsville Bobcats in Marcusen Park Monday.

The Blue Sox will now play an elimination game at Burnsville 7:30 p.m. Tuesday. 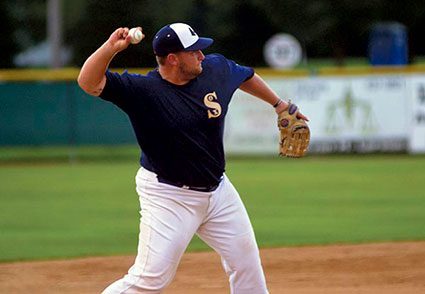 Austin (11-11 overall) held a 5-3 lead with one out in the top of the ninth inning when the Bobcats racked up five straight hits to go up 8-5. Austin took another blow in the bottom of the ninth when Carter Guthmiller left the game due to an injury while running to first base.

“It’s a tough loss to have it like that and then see it vanish,” Blue Sox manager Brandon Rector said. “It kind of hurts, and we’ve got to regroup and try and win tomorrow.”

The Blue Sox took a 5-3 lead in the bottom of the fifth when Jose Rosario had a sacrifice fly and Ricky Marinez singled in a run, but they couldn’t add any insurance runs, despite having runners on first and second with no outs and top of the order up in the seventh.

Rector and the Blue Sox are hoping to keep their season alive Tuesday so they can play again on Thursday.

“Jon [Mittag] will take the ball tomorrow and we’ll have a strong defense behind him,” Rector said. “Hopefully we can score more runs than they do.” 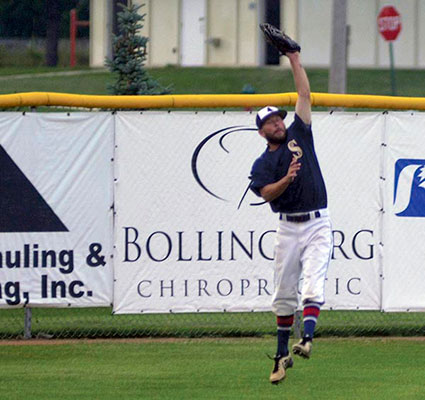 The Minnesota Timberwolves Caravan, presented by U.S. Bank, will swing by Austin next week. The caravan, which includes Timberwolves players... read more