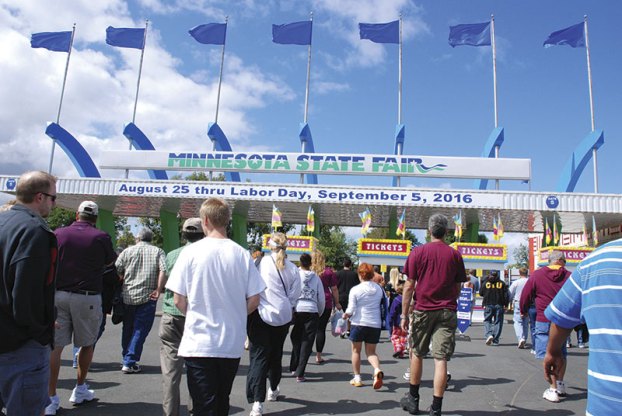 The Star Tribune reports that the security staff will search all bags, coolers and other items at all 11 entrances. The fair is also increasing security staffing, boosting video surveillance and restricting some vehicle access.

The fair is bringing on an additional 100 security screeners to perform bag checks at the gates. An express lane will be available for visitors without bags.

MINNEAPOLIS — A 21-year-old Minneapolis man was charged Tuesday with beating his 4-month-old daughter to death after admitting to police... read more