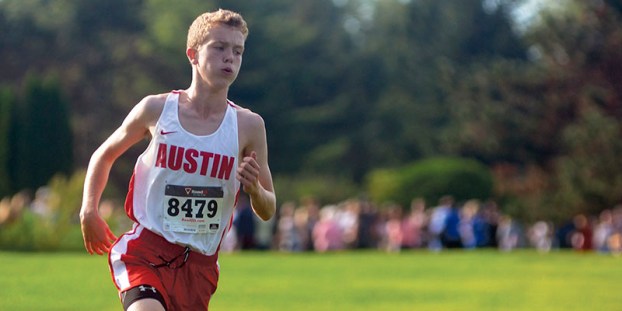 The Austin boys and girls cross country teams each had a sophomore runner finish in the top-10 as they opened their season with an eight-team invite at Meadow Greens golf course Tuesday.

The Packer boys and girls each finished sixth as a team.

The Austin girls were led by sophomore Abby Lewis, who took third and finished with a time of 20:24.8. Sophomore Henry Hinchcliffe led the Packer boys with an eighth place finish in a time of 18:05.4. 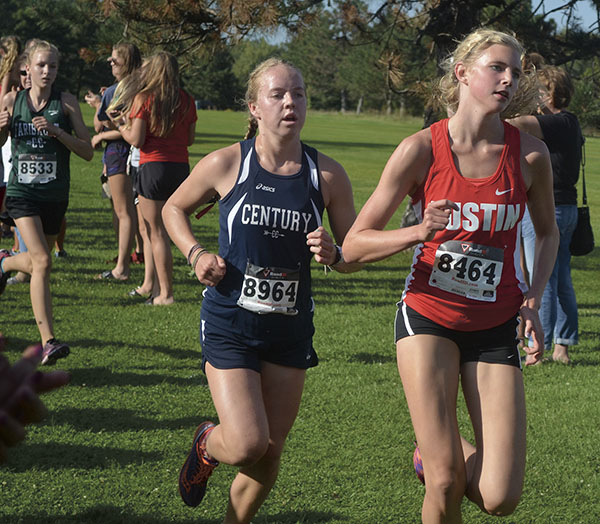 Lewis was aiming to finish under the 20-minute mark, but she still felt good about getting the season started on a high note.

“It was fun and I started off strong, which was good,” Lewis said. “Overall it was a good race and it was fun being able to run with other girls who can push me. I had the adrenaline going and the rush to able to race again was there. I can always improve throughout the season. Now I have a good starting point for the season.”

Hinchcliffe admitted that he probably took off a little too fast early on as he was in fourth place for the first mile. He was still able to gut it out without falling too far back as the race wore on.

“I don’t think I’ve ever taken off that fast in a race before. That first mile was fun, but the second two miles were not fun,” Hinchcliffe said. “It was a fun race. Even though it was kind of painful, it was a good start. All of the Austin people here were supportive and even other people from other teams were cheering. It was a good atmosphere.” 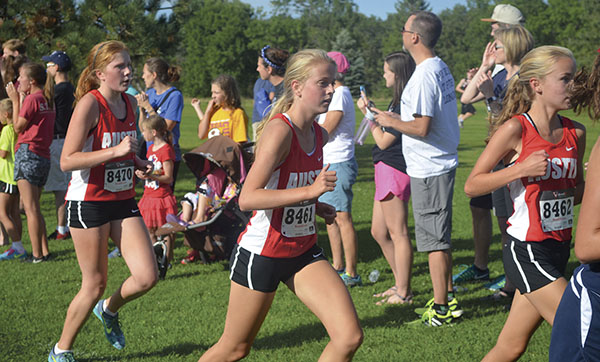 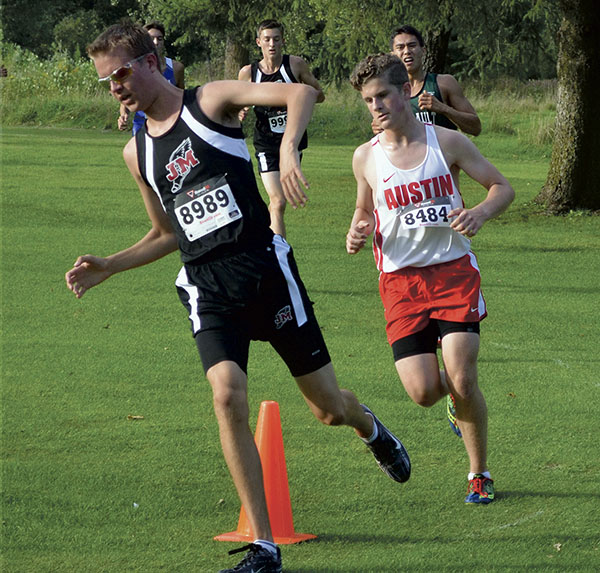 The Austin girls tennis team picked up its first win of the season when it topped Faribault 5-2 in its... read more