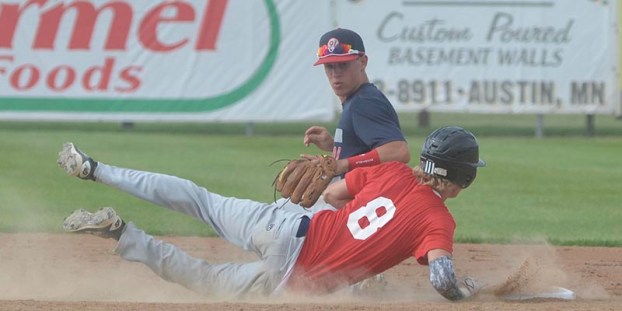 The Austin Post 91 Legion baseball team started off strong, but it couldn’t hold off Winona as it lost 6-5 in Marcusen Park Tuesday.

Austin (10-5 overall) trailed the nightcap 8-3 in the fifth inning when that game was put on hold due to heavy rains. That game may or not be made up, depending on whether or not it is necessary to figure out District 1 standings when the season ends next week. 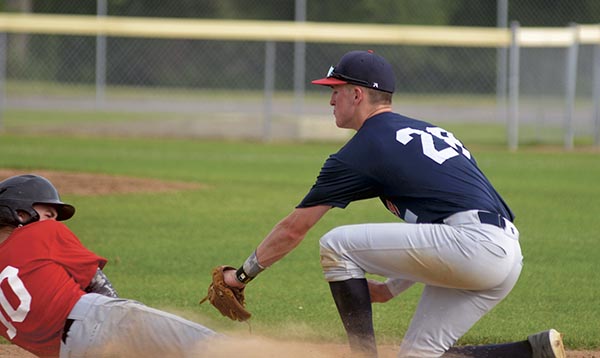 Austin had led the first game 4-2 when Alex Ciola was hit by a pitch to drive in a run and Nik Gasner was walked to score a run. But that bases loaded rally ended on a double play and Austin didn’t score another run until the seventh inning.

Winona took the lead for good when it scored a pair of runs in the sixth and it racked up 10 hits in the game.

“Our pitchers tonight were leaving the ball up and they were aggressive,” Austin co-head coach Joe Kroc said. “We didn’t have the focus and approaches we needed at the plate. We’ve gotten beat by having that approach before and it’ll continue to happen if we continue to have that approach.” 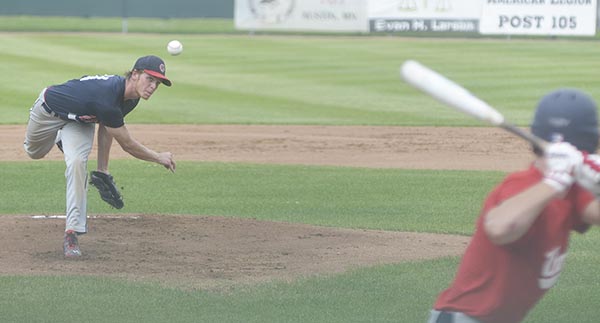 Austin pulled to within a run in the seventh when Nate Conner hit a sacrifice fly, but the game ended with Austin stranding a runner on third after Winona’s first baseman made a diving stop to get Phillip Zynda out on a grounder.

Austin will host Faribault in a doubleheader 5 p.m. Thursday and it will play at Albert Lea 7 p.m. Saturday.

“We’ve got to bounce back with a couple of big games,” Kroc said. 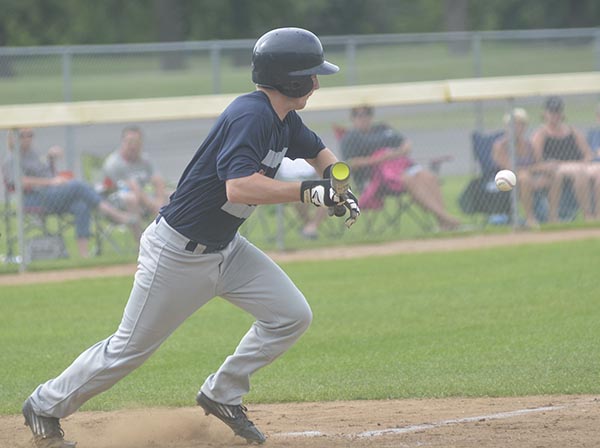