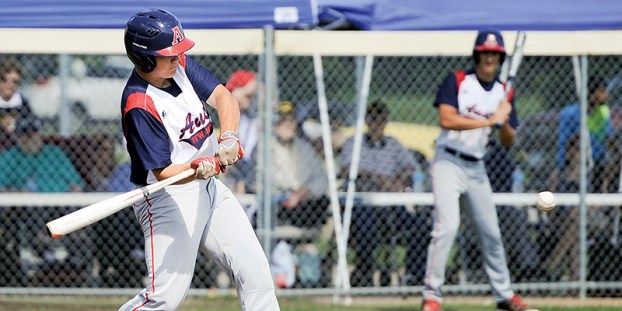 Hulne: Austin’s baseball boom will heat up this week

It’s been a big summer for baseball in Austin and with plenty of talent on the Post 91 Legion and Post 1216 VFW team, it’s time for those squads to show they can put it together at the right time.

Both teams finished near the top of their Districts and both teams will open tournament play this week. Post 91 will host Owatonna 6 p.m. Tuesday and Post 1216 will host Sub-Districts this weekend, beginning 10 a.m. Saturday at Marcusen Park. 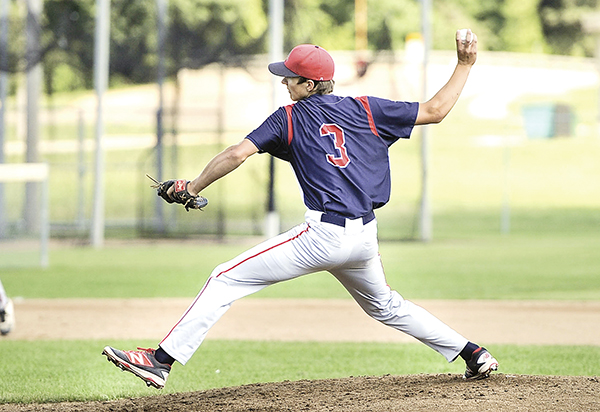 Between the two teams, there are nearly 35 players playing this summer, which is good for the future of the baseball program, but it also makes things difficult for the coaches.

“It’s a positive [to have a lot of players], but as a coach it makes your job more tough,” Post 91 co-head coach Joe Kroc said “You have to make sure guys aren’t getting frustrated because there’s some guys with a lot of ability that aren’t getting the time that they hoped. It’s a good problem to have.”

The Post 91 Legion team has shown it can play with the best when it needs to this summer, but the team will have to be consistent if it wants to play in the state tournament for the second straight year. Kroc is hoping Austin can find its stride at the right time of the year.

“There’s no doubt in my mind that we have the best talent in the district, but we’ve lost some games we shouldn’t have lost,” Kroc said. “Our biggest obstacle is ourselves and believing in ourselves. They have to have a positive mindset.”

The Legion and VFW teams both have a big advantage with deep pitching staffs. That will give both squads plenty of options as they navigate a double elimination tournament.

Andy Swank, a co-head coach of Post 91, said pitching should have a big impact on how far Post 91 advances in the tournament.

“You have a minimum of four games and the nine innings make a difference,” Swank said. “It’s really nice that we have the depth that we have. A lot of guys have thrown some good innings for us throughout the summer.”

With both teams in a solid position to make a playoff run, Kroc hopes that both squads focus on improving and he doesn’t want them to settle for being as good as they are right now.

“I would say that right now we have a good base of players with some really good talent. Both Legion and VFW are having good years,” Kroc said. “There’s also different things we can do to get even better and hopefully kids aren’t settling for where they’re at.”

The Lyle-Pacelli baseball team had all four of its seniors receive honors after the season. Seniors Braden Kocer, Jordan Cotter,... read more