The Austin Blue Sox let a golden opportunity slip away early on and that was the last chance big chance they would have as they lost 11-0 to the Rochester Royals in Marcusen Park.

Austin (8-5 overall) shut down the Royals in order in the top of the first and Ricky Marinez doubled and Quinn Yocom walked to start the bottom of the first for the Blue Sox. Austin’s rally came to an end before it got started as Marinez was picked off at third and the next two Blue Sox batters went down in order. 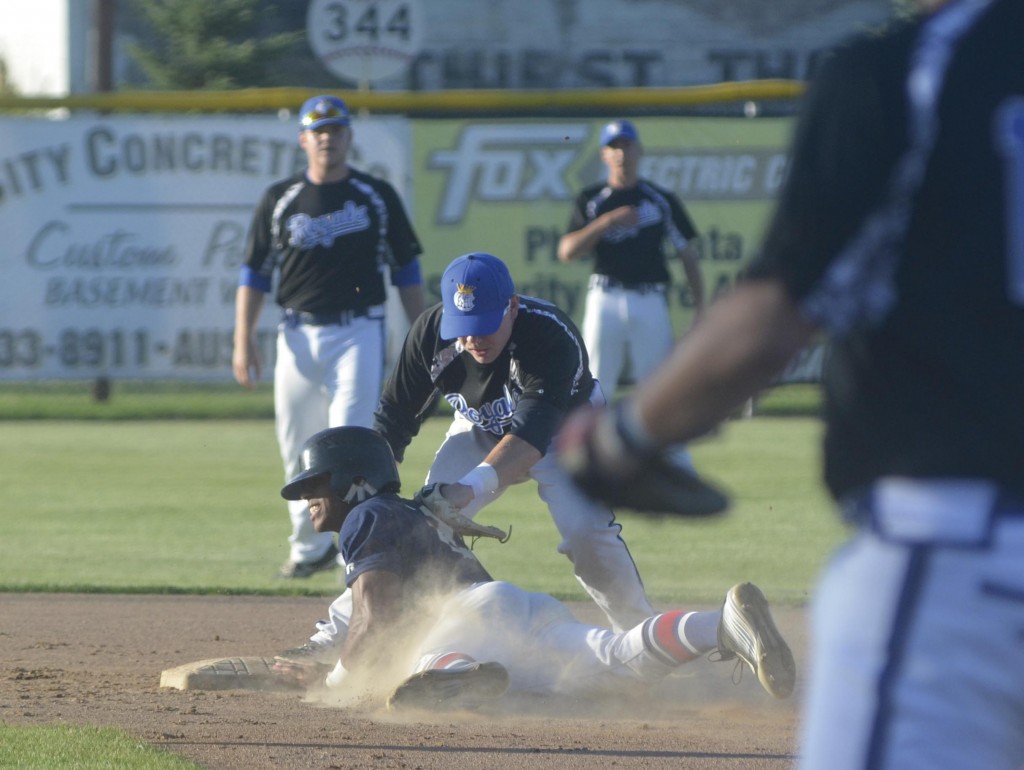 Ricky Marinez slides into second base on a double for the Austin Blue Sox against the Rochester Royals in Marcusen Park Friday. Rocky Hulne/sports@austindailyherald.com

Rochester answered by scoring three runs in the top of the second to take over.

“I think we had a chance to score two runs and put the pressure on them right away,” Blue Sox manager Brandon Rector said. “It could’ve been a different ball game.”

Austin struggled at the plate throughout the night as it mustered just four hits and committed three errors. The Royals racked up 13 hits.

Despite the lop-sided loss, the Blue Sox feel like they can regroup. 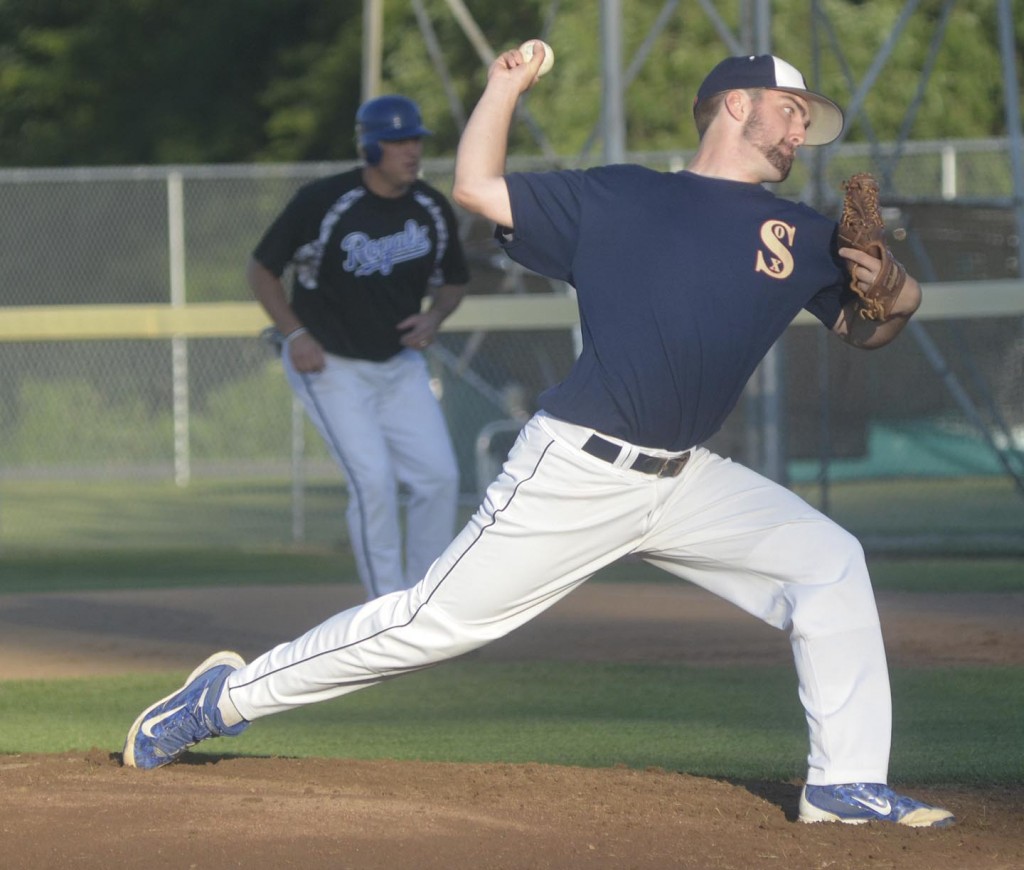 “I feel good about where we’re at,” Rector said. “We’re going to have bumps in the road and missing Aussie [Kyal Williams] and missing [Brady] Banse was big and we didn’t have any timely hits tonight. That’s the way it goes sometimes.”

The Austin freshman boys team will play in the Great Four-State Basketball Championship on July 16, having qualified by placing... read more