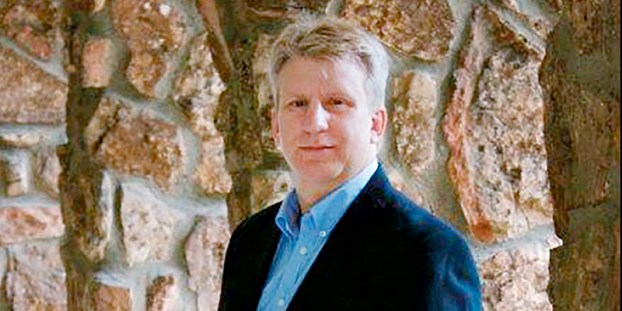 Back home again: Bestselling author to present at festival

He will present at the festival, share his experiences in a writing workshop and do a book signing at Sweet Reads.

Blackwood’s visit will start with a workshop, “Secrets of Writing a Blockbuster Novel,” from 9 a.m. to 5 p.m. on Aug. 25 at the Austin Public Library. 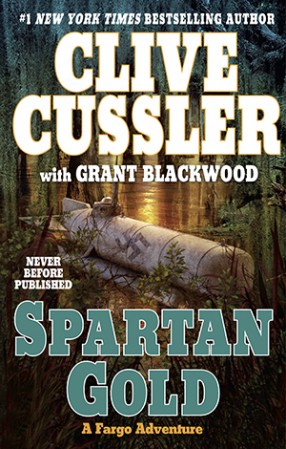 The workshop will give aspiring authors and writers “a much better grasp on how to tackle [their writing] and how to improve where they are.” From his 29 years of experience, Blackwood has realized that writing fiction is “one of those things that you just have to teach yourself” and considers himself a self-taught writer. He will share the techniques and tools he has learned over the years from being an author.

To top it off, Blackwood will also hold a book signing on Aug. 26 at Sweet Reads, and his seminar on writing techniques will be at the ArtWorks Festival on at 3:30 p.m. on Aug. 27 in the author area on the festival grounds of Historic Downtown Power Plant.

This isn’t Blackwood’s first time in Austin, either. He lived in Austin from 1977 to 1984, and he considers Austin his hometown. His father worked for the corporate branch at Hormel Foods Corp., and Blackwood attended Austin Community College — now Riverland Community College — for two years. In 1984, Blackwood left Austin to enter the U.S. Navy.

Blackwood said he still supports the Austin community with enthusiasm, and he is excited to stop at Sweet Reads for the signing.

“I think independent bookstores are a huge benefit to everybody, including authors,” he said.

His journey as a writer started when he was 8 years old. The “disaster style” movies of Irwin Allen inspired him to write his first novel when he was eight.

But owing to the fact that he was only 8 years old, Blackwood joked that “it didn’t work out really well.”

Even with his misadventures in writing novels at age 8, Blackwood didn’t give up on writing. He caught “the bug” of creativity after reading a Clive Cussler book at age 18.

A few months after Blackwood left the Navy, he went out on a limb and bought a typewriter. And from there, he just kept writing. It took him 12 years to get published, but since then his career has expanded. He will be hitting his 29-year anniversary as a writer this July.

In the past 29 years, Blackwood has published 14 novels. He co-wrote the No. 1 New York Times bestseller “Dead or Alive” with Tom Clancy. Blackwood has continued the Tom Clancy series, writing two books after Clancy’s death. Blackwood has also written two books with James Rollins and written a series with — most surprisingly — the very author who inspired him: Cussler.

Blackwood called working with the man who inspired his career “a dream come true.” He was pleasantly surprised when his editor asked if Blackwood wanted to co-write a book with Cussler. It was one of the easiest questions Blackwood had ever answered.

“It must have been half a second before I said, ‘Yes,’” he said.

That was when he started the Fargo Adventure series with Cussler.

ArtWorks Festival volunteer Janet Anderson praised Blackwood for his eagerness to do the workshop and book signing at Sweet Reads.

“He’s so willing to do the extra things in addition to presenting at the ArtWorks Festival,” she said.

Anderson called Blackwood a talented writer and a great fit for the festival.

“We are very excited that it fits his schedule to be able to come back to Austin for the festival this year,” she said.

Since Blackwood considers Austin his hometown, he feels honored to be asked to participate in the events during the ArtWorks Festival.

Participating in the festival was another easy decision that took Blackwood only moments to answer, “Yes.”

The Austin VFW Post 1216 baseball team completed district play with a pair of wins by scores of 10-0 and... read more