Flattery on stage at Paramount 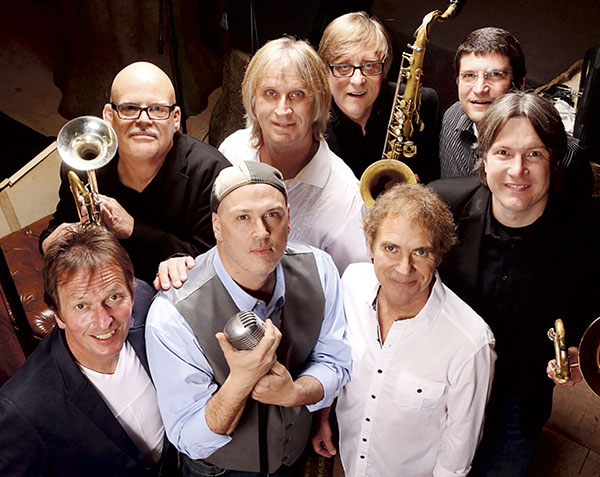 They say imitation is the sincerest form of flattery. They say a lot of other things about imitation, too.

In fact, there are so many quotes about imitation that the quotes themselves have begun to parrot one another. (Someone call Alanis Morissette.) Regardless of what’s been said, when it comes to art, there’s a simple reason for it — the original was just that good.

Rarely does the purest form of imitation in music — the tribute band — occur while the original group is still alive, together (albeit with some staff changes along the way), and performing. Lucky for us, it’s happened with the recent Hall of Fame inductees of the band known as Chicago and their Paramount Theatre-bound devotees, Transit Authority.

Initially known as Chicago Transit Authority, the band ran into some legal issues with the city’s operator of mass transit and decided to drop the latter two nouns.

Then, in 2003, another group of musicians based out of St. Paul, Minnesota decided to adopt those same two nouns, becoming “Transit Authority.” Since those early days, Transit Authority has become known throughout the U.S. as the premier tribute band to the iconic group Chicago. The eight-member ensemble creates an uncanny musical salute to one of the greatest horn-driven rock bands to hit the stage, taking audiences through over three decades of hits and providing a nonstop show that keeps folks dancing and singing all night long.

A personality to make people smile