Singing for scholarships; Season 7 winner of the ‘The Voice’ to perform in Austin 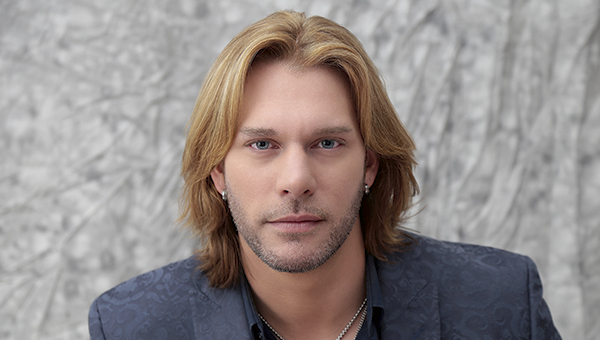 Craig Wayne Boyd, winner from season 7 of “The Voice,” will perform at 7 p.m. Saturday at Knowlton Auditorium. — Photo provided

The biggest fundraiser for the Austin Police Officers Association is singing its way in this weekend.

The Austin Police Officers Association will host its 18th annual Country Music Spectacular on Saturday at Austin High School’s Knowlton Auditorium. The doors will open at 6 p.m. and the show will start at 7 p.m.

“I’m very excited about it, especially for this event to come out and support the police department,” Boyd said.

With some police departments viewed in a negative light recently, Boyd, who lives in Nashville, Tennessee, is excited to make the trip to support the Austin Police Department for the good cause.

“I think it’s good to come out and support your community, and support the folks that are protecting and serving us every day,” he said. 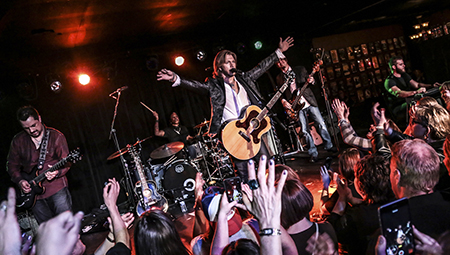 The Country Music Spectacular is the primary fundraiser for the Austin Police Officers Association. Proceeds from the show, along with dues from members, are used to contribute to youth and civic organizations throughout Mower County. In addition, the APOA has provided more than $24,000 in scholarships to law enforcement students at Riverland Community College in Austin.

Boyd’s sound is rooted in the southern tradition of country music and is topped with a rebellious flair. Growing up in Mesquite, Texas, Boyd was born under the influence of gospel and country music.

“I’ve [been performing music] ever since I was a kid,” Boyd said. “It’s something that’s just in me, it’s in my blood. I enjoy being able to go out and touch people’s lives and their emotions.”

He hopes people come out and have a good time supporting a good cause Saturday.

“I hope that they come out and enjoy themselves,” he said. “We have a very fun, interactive show and it’s always a blast. If anybody’s going to have fun, I will. I can promise you that.”

Since winning “The Voice,” Boyd has released a debut single called “I’m Still Here.” His single “My Baby’s Got A Smile On Her Face” charted number one on Billboard’s Hot Country Songs.

“Of course it’s been a life-changing experience for me,” he said about winning the show. “Life has changed a lot. I went from begin basically homeless to now I have a home and I’m engaged to a beautiful lady and life is good.”

“It’s all kinds of stories,” he said. “It’s life stories thing that I’ve been through and some of them are just fun loving times.”

The Van Lears, a brother duo from Nashville, will open Saturday’s APOA Country Music Spectacular. Tickets are $35 at the door the night of the show. Discount tickets for the show can be purchased at the Austin Law Enforcement Center or by calling 507-513-2324.

For more information about Boyd, visit www.craigwayneboyd.com and sign up for the newsletter.