The Austin boys hockey team had its season end the same way many of its regular season games ended this year — on a third costly third period goal. 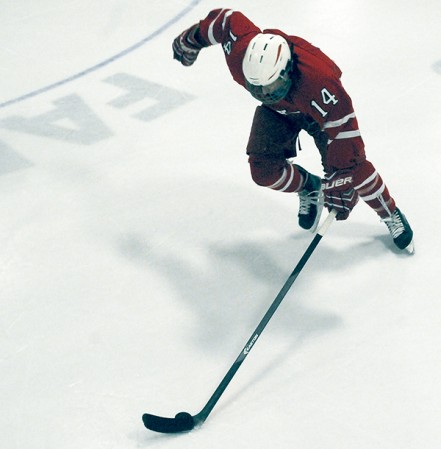 “It was a back and forth game. Both teams played really well. They just happened to get the bounce at the end and it was tough luck,” Austin head coach Erik LaRock said. “I’m happy with the way we played. We were just short again.”

The Packers (3-22-1 overall) had tied the game at 1-1 in the second period when Blake Halsey scored on assists from Dan Larson and Trevor Stevens.

Jacob Johnson had 22 saves for Austin, which had 23 shots on goal.

The Packers will graduate seven seniors from this year’s team.

“They’re a great group of kids and I really admire them for not quitting and working hard. I wish the best of luck to them,” LaRock said.