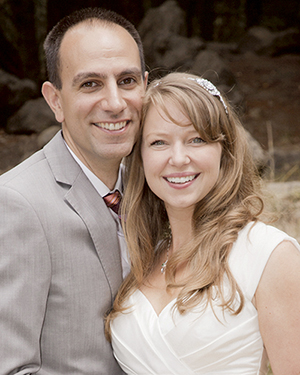 Kirsten Eilertson and Benjamin Shaby announce their marriage which took place on June 21, 2014 in Sanborn County Park in Saratoga, Calif.

Kirsten of Austin, Minn., is the daughter Carolyn and Kieth Eilertson. She is a 2002 graduate of Austin High School and a 2006 graduate of St. Olaf College with a degree in math. She graduated from Cornell University in 2011 with a PhD in Statistics.

The couple live in State College, Penn. and are employed by Penn State University.