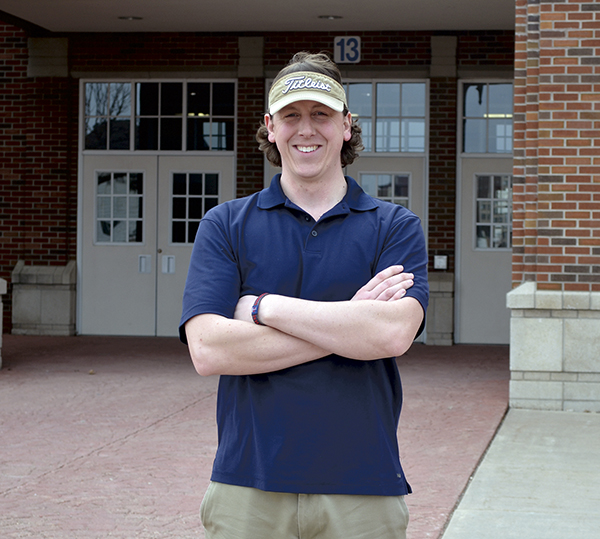 Ryan Wiechmann may have gotten a late start with his new team, but he is ready to make an impact on the program as he takes over as head girls golf coach at Austin.

Wiechmann took over as head coach around the time team practice was starting due to a late vacancy in the position. Now that he’s on board, Wiechmann is hoping to build a strong golf program.

The Packers had just four golfers on the team to start this season.

“I want to compete and I know the girls do too,” Wiechmann said. “If they put in the work like they have already, there’s no doubt that they’re just going to get better.”

Wiechmann, a 1999 Lyle High School grad, has experience coaching as an assistant for the Riverland Community College men’s and women’s basketball teams. He also has experience giving private and group golf lessons.

When he saw the Austin job was available, he didn’t hesitate to apply for it.

“I’ve always loved golf. Ever since I picked up a club I was addicted,” Wiechmann aid. “Growing up playing golf, combined with my love of coaching made it seem like a good fit. The position opened up and I jumped all over it.”

While his numbers are low this season, Wiechmann is confident that he can help the program grow over the years.

“I really want to turn this into a respectable program moving forward,” he said. “We’re a young team, but they’ve listened and they’re very coachable.”

The Austin girls golf team is scheduled to play at Mankato West Tuesday at 2:30 p.m. The Packers will host their home opener April 24 at Austin Country Club at 2:30 p.m.

Zach Kraft comes off the Riverside Arena ice after dropping the ceremonial puck Saturday night before the playoff game between... read more