No. 4 ranked Austin (19-3 overall, 14-0 Big Nine) closed the first half on a solid run and it held the Spartans down its defense for most of the night.

Noah Brehmer had 10 points of the bench for the Packers.

“Noah Brehmer gave us a nice scoring lift off the bench and Gach Gach played well,” Austin head coach Kris Fadness said. “It was a good win and I thought defensively we were really good.” 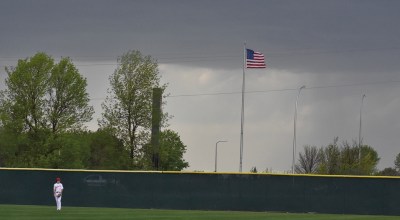 Viking boys edge out Byron on the road