The Packers (3-0 overall, 1-0 Big NIne) trailed early in the second half and they led just 39-38 at one point before Nik Gasner caught fire from behind the 3-point line. Gasner scored a career-high 20 points as he knocked down five of his six 3s in the second half. 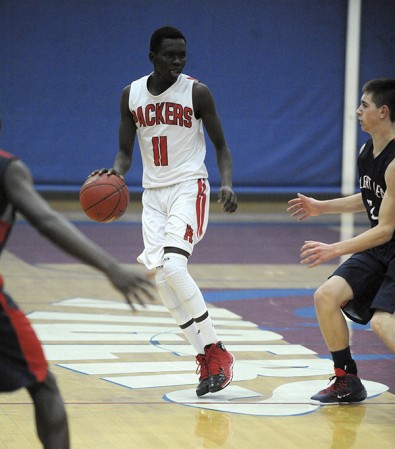 “Nik gave us a spark off the bench in the second half,” Austin head coach Kris Fadness said. “Albert Lea played well tonight and I give their kids a lot of credit. They’ve had some injuries that have hurt them, but they’ve got some seniors and some athletes who stepped up.”