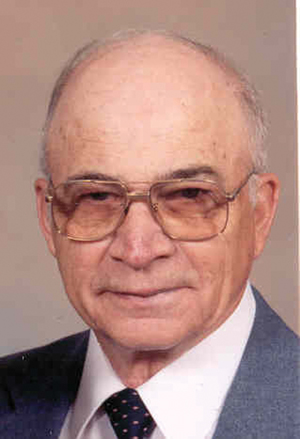 Roger was born Oct. 22, 1921, in St. Ansgar, Iowa to Hannibal and Katherine (Rowland) Noble. He married Geraldine G. Allen at the Christ Episcopal Church in Austin. Roger was a veteran of the Air Force, a farmer and a Hormel employee. He was a member of Christ Episcopal Church, the Moose, the VFW and the Legion. Roger enjoyed hunting and fishing.

Funeral services will be held 10:30 a.m. Thursday, Feb. 16, 2012, at Christ Episcopal Church with Rev. Catherine Lemons officiating. Friends may call from 4 to 7 p.m. Wednesday at Mayer Funeral Home and also one hour before the service at the church on Thursday. Interment will be in Grandview Cemetery with military rites by American Legion Post 91.