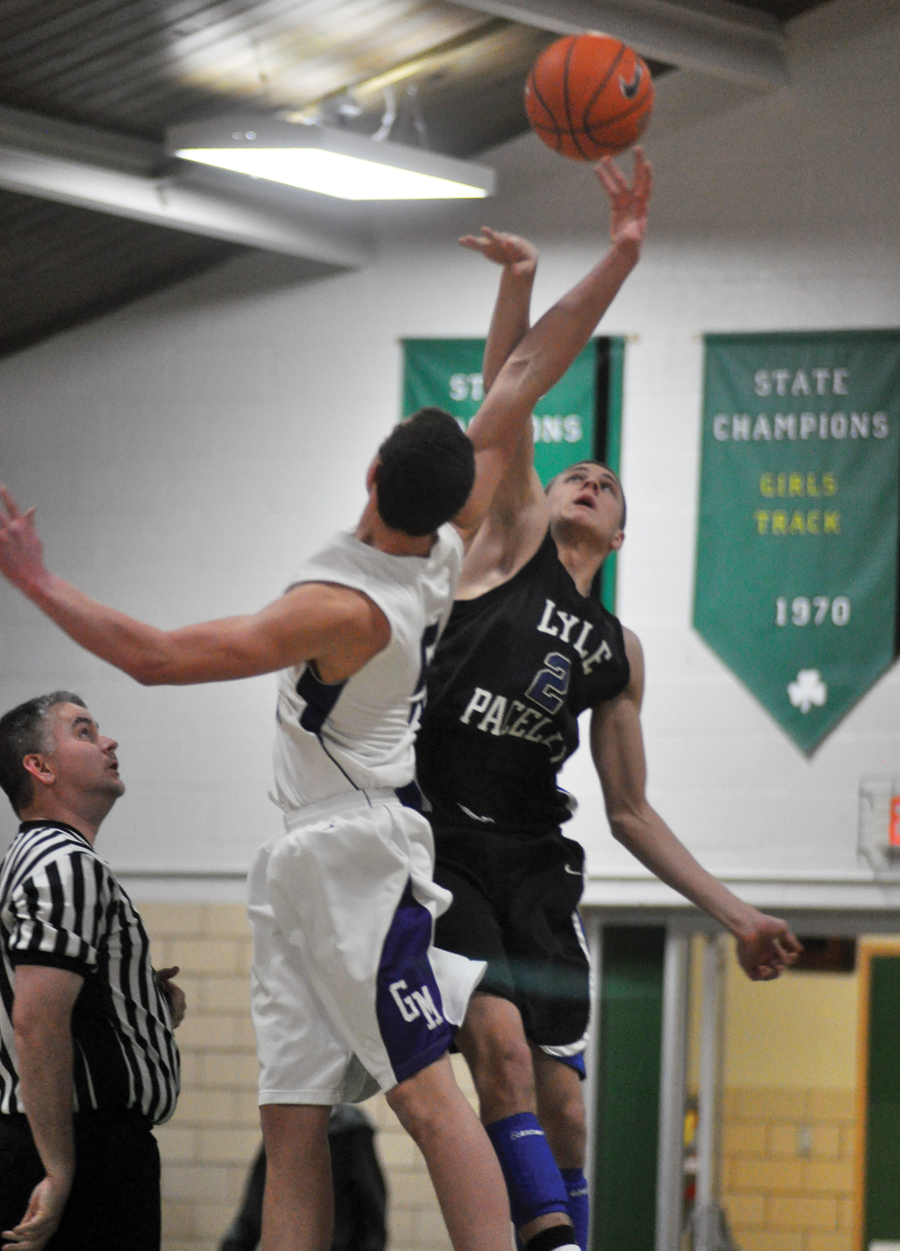 The Lyle-Pacelli boys basketball team turned on the switch and closed the deal in the second half of a 71-56 win over Grand Meadow in Pacelli Gym Monday. 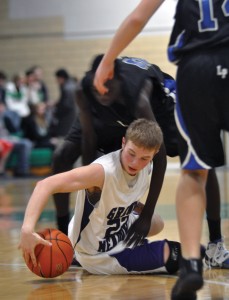 The Athletics (10-11 overall, 7-7 SEC), who have now won three games in four days, used a 13-5 second half run that was capped by a Skylar Meyer baseline three to break open a five-point game late in the second half.

“The first couple of minutes they went all out, and then they were dead and we took the lead and never gave it up,” Meyer said.

Meyer, a junior forward, scored 16 points in the second half as he finished with 19 points, 11 rebounds, five steals, and four assists.

Hart and fellow freshman Jonah Rohne each scored 14 points for LP as they stepped up their game for the second straight contest. Junior guard David Diang added 17 points, five rebounds and three steals.

“The freshmen are starting to believe in themselves and they’re starting to play more like juniors and seniors,” LP head coach Casey Anderson said. “Skylar and David continue to be our leaders and Max Brennan is the unsung hero of this team, he doesn’t score a lot, but he does everything else.”

The Larks bursted out to an early lead and they out-rebounded LP 45-31 on the night, but they struggled from the field. Still, junior center Bryce Benson had his way as he finished with 25 points and 14 rebounds. 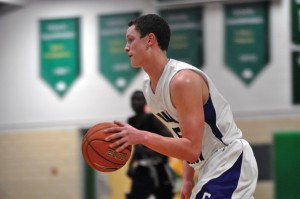 “We’d love to see that from Bryce every night. On some possessions, he looked unstoppable,” GM head coach Chad Burmester said. “I was happy with our energy level early on, but that’s kind of been our story all year. We stay close and then we miss a shot or miss a rebound and can’t keep up.”

LP lead 43-31 early in the first half after Brennan scored on a lay-up, but the Larks rallied to within 47-43 after Benson converted a three-point play on a put-back score with 10:11 left in the game.

Benson’s score drew Rohne’s fourth foul and Hart had picked up his fourth foul just seconds earlier. But Diang said some simple advice from Anderson kept the Athletics in line.

“Coach’s speech kind of helped us out. He just said ‘don’t foul,’” Diang said. “We couldn’t have anybody foul out, because it would hurt our team.”

The Riverland women’s basketball team couldn’t hold on to a lead in a 71-66 loss to Rochester Community and Technical... read more