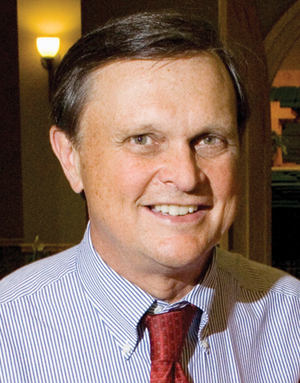 Dr. Torgerson was born in Austin, Minn., the son of the late Vance Torgerson and Muriel Sass Torgerson. He practiced Internal Medicine for 37 years. He received his undergraduate degree from the University of Minnesota Institute of Technology in June 1972 and received a master’s degree in metallurgical engineering in December 1973. He earned the doctor of medicine degree from the University of Minnesota Medical School in June 1978. He was board certified in internal medicine. He was admitted to the Tau Beta Pi National Engineering Honor Society in 1971. He was a veteran of the Air Force, serving as chief of emergency medicine at Sheppard Air Force Base, Wichita Falls, Texas. He was awarded The U.S. Air Force Achievement Medal for Meritorious Service in August 1988. Dr. Torgerson was a member of the school board at Grace Christian School since June 2001 and for the past several years served as chairman. He was a member of the medical staff at Central Carolina Hospital for many years. His service included chief of staff from June 2003 to December 2004. He was a founder and board member of Project ICU. He was passionate about medical missions in the Dominican Republic. He was devoted to his wife of 37 years, Candace, and deeply loved his family and many friends. He was an avid golfer, fisherman, reader and enjoyed discussing politics. He will be remembered for his personal care of and concern for his patients and their families. All whom he touched will always remember his delightful sense of humor.