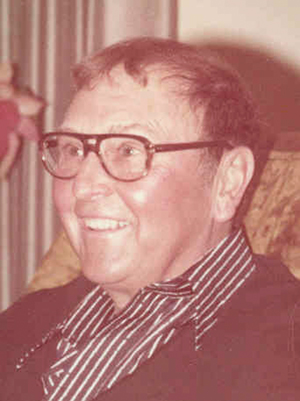 Tom was born March 13, 1919, in Austin, Minn., to Matie (Blowers) and Thomas LaClair Sr. He graduated from Austin High School in 1937. Tom worked for the Hormel Company in the mechanical division from 1937 to 1982. Just prior to Pearl Harbor, he enlisted in the Air Force, serving during the Air Offensive Europe, stationed in Egypt, Libya, and Tunisia. Tom received the Distinguished Flying Cross with oak cluster, the Air Medal, the European Defense Medal with three battle stars, the American Defense Medal and the Good Conduct Medal.

A Memorial Celebration will be held from 3 to 6 p.m. Tuesday, Jan. 17, 2012, at the Courtyard Apartments Community Room, 310 2nd Ave. NE. Interment will be in Fort Snelling National Cemetery at a later date.

Memorials are preferred to the Austin Public Library.

ROME — The captain of the cruise ship that capsized off Tuscany made an unauthorized, unapproved deviation from its programmed... read more