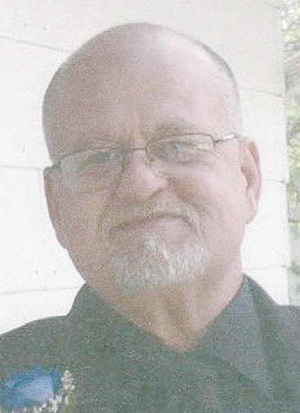 James was born on Aug. 19, 1957, in Eau Claire, Wis., to Dan and Barbara (Pippenger) Skattebo. He moved to Minneapolis at 6 years old and grew up there. He moved back to Eau Claire in 2000 and stayed there until moving to Austin in 2011 to be closer to his kids and grandchildren.

James worked at Cedar Towing in Minneapolis for many years — job he very well liked and enjoyed.

James enjoyed fishing, listening to music, watching football and spending time with his many friends and family. He touched so many lives in so many ways. He tended to accumulate extra kids and grandkids along the way everywhere he went. “Pops” was a man that could always make you laugh and smile with a humor like no other.

He is preceded in death by his mother, Barbara; brother, Ricky; grandson, Ashton; and his very dear to him dog, Kiya.

The celebration of God’s faithfulness to His child, Ruth Bouma Louters, 89, formerly of Hollandale, will be held at 2:30... read more