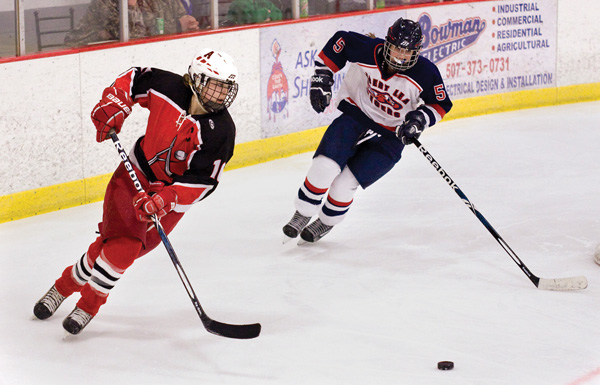 Austin junior Kennedy Thompson sealed the win with 2:01 left in the game when she scored a goal in the middle of a scrum to make it 4-3. 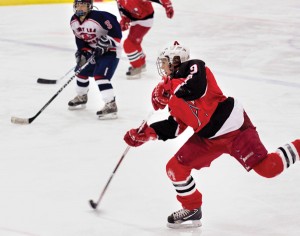 Austin (8-13 overall, 5-8 Big Nine), which was playing its third game in four days, started to fade when the Tigers scored two goals in a two-minute span to tie the game at three in the third period, but it finished strong.

“We’re a tired team, but we persevered,” Austin head coach Denny Bray said. “We beat them on time of possession in the offensive zone and most of their shots came during a couple of five-on-three powerplays, which we held off.”

Allison Hoban had 30 saves for the Packers.

The LeRoy-Ostrander girls basketball team edged Lyle-Pacelli for the second time this season when it won 61-60 in LeRoy Tuesday.... read more