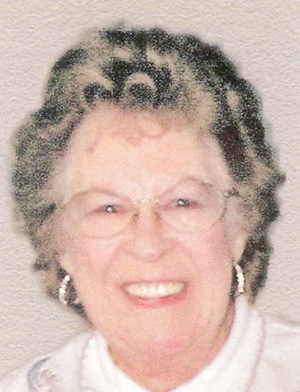 Grace was born to Elmer and Anna Hallum in Austin on March 25, 1927, and lived her entire life there. On St. Patrick’s Day, 1946, she married John H. Ferguson. They lived their entire married life, happily in the house they built together on Fifth Avenue NE. They had three children, Pat, Tom, and Judy.

Grace devoted her entire life to her family, friends and neighbors. She will be dearly missed by all who knew her.

Funeral services will be 1 p.m. Monday, Jan. 30, 2012, at Crane Community Chapel. Interment will be in Grandview Cemetery.