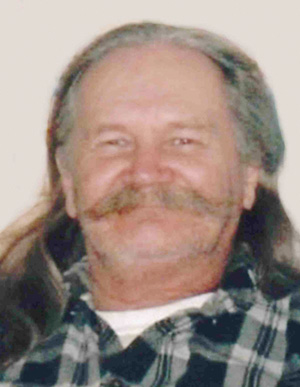 He was born Feb. 22, 1951, in Austin, Minn., to Marvin and Dorothy (Lundene) Anderson. DeVerne grew up in Austin, graduating from Austin High School in 1969. He enlisted in the Army and served from 1969 to 1972. In 1985, he moved to Lyle. He was employed as a construction worker. DeVerne composed and played music, and was known as “Papa Vern the Guitar Player.” He enjoyed puzzles, playing cribbage, and was a man who was very generous with his time and talents.

Funeral services will be at 2 p.m. Friday, Jan. 27, 2012, at the Worlein Funeral Home Chapel in Austin. Visitation will be held from noon to 2 p.m. the day of the service. Interment will take place at a later date. Military rites by American Legion Post 91. Memorials are preferred to the family. Condolences may be expressed to the family online at www.worlein.com.