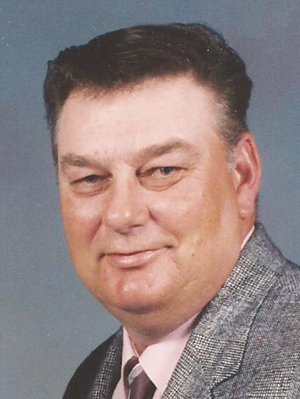 David was employed by Mower County Co-op, Hormel, and he farmed. He retired from farming in 2002. He was a member of the Adams American Legion Post 146 and served on the boards for Freeborn County Co-op and FHA.

He enjoyed going for coffee and touring the countryside looking at crops in the field, along with playing cards and gambling at the casino.

He was preceded in death by his parents, Herbert and Nellie Hanson.