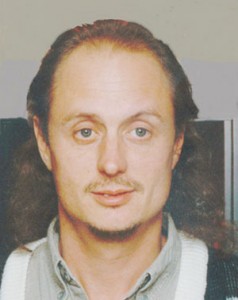 He was born Jan. 16, 1959, to Donald L. and Ruth (Miller) Milks in Austin. After graduation from Winona High School in 1977, he worked for Minneapolis Airport as an airplane fueler. He married Debbra VanDemHemmel, and they were later divorced. He spent most of his adult life in Austin where he worked for Gold Cross Delivery. He married Molly Mitchell, and they were later divorced. A member of Victory Christian Center, Don was a super Viking fan, enjoyed camping, fishing and riding motorcycles. He had an incredible love for his two dogs, Bumper and Heather.

He was preceded in death by his parents and one sister, Brenda Lou.

Memorial services will be held at 2 p.m., Friday, April 15, 2011, at Worlein Funeral Home Chapel in Austin. Friends may greet the family for one hour prior to the service. Interment is at Oakwood Cemetery in Austin. Condolences may be expressed to the family online at www.worlein.com.