This is the second of three profiles on the three candidates for Austin’s police chief opening. Friday’s article will focus on Lt. Roger Pohlman, of Grand Forks, N.D. The order of the stories is random.

In the past 26 years, Det. Brian Krueger has moved up the ranks of the Austin Police Department.

Next up — he hopes — is the role of police chief.

Krueger, who has spent nearly his entire law enforcement career with the APD, is one of three finalists for the job. Final interviews are likely to be held within the next month, and the city expects to have a new police chief later this summer.

The detective said he is honored to be on that final list.

“I’ve enjoyed my career here in Austin,” Krueger said, “and I intend to finish it here no matter what happens.”

Though he’s spent the last quarter century in Austin, Krueger hasn’t always called this city home. He was born in Manitowoc, Wis., and he lived in Ashwaubenon, Wis., just outside of Green Bay, through high school.

Despite being a lifelong Packers fan, Krueger couldn’t say “no” to the University of Minnesota, which recruited him for baseball. There, he played on the diamond, but also began taking criminology courses. After a few classes, he knew what he wanted to do for a career.

That career started in 1983 with a short stay as Brownsdale police officer. By 1984, Krueger was working as a patrol officer for the APD. He said he expected a quiet start to his work in Austin, but the Hormel strike dashed that hope.

Three years later, Krueger was among the first members of the APD’s Special Incident Response Team, which deals with high-risk cases such as drug busts and hostage stand-offs.

Krueger has remained active with SIRT and today serves as the team’s leader.

“It’s been very rewarding,” the detective said of his SIRT work.

Krueger said his time with SIRT has helped teach him the importance of “team-oriented” police work. Because of the high-risk nature of its cases, the team always operates with a number of officers, who all aim to train together regularly. Krueger said he’d try to bring that mentality to the APD as a whole.

Krueger also wants to continue the legacy of Paul Philipp, the longtime chief who retired in January after an internal complaint was filed against him.

Despite the inglorious end to his career, Philipp was generally well-respected by fellow officers and the community, Krueger said.

“Obviously, Paul set a great example for the rest of us,” Krueger said. “He was very well respected. I want to continue that in my own way.”

The detective has become comfortable in the community, and he and his wife enjoy bike riding and taking in the outdoors. They also raised two boys, now 23 and 25, who played football at Austin High School.

Now, Krueger wants to be the city’s police chief, continuing a career that he’s become enamored with.

“I love my job,” he said. “Everyday is a new day. You don’t know what you’re going to be working on.” 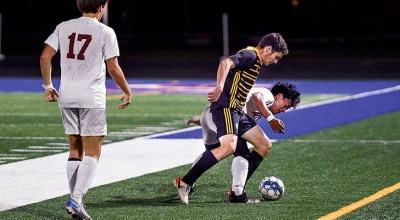 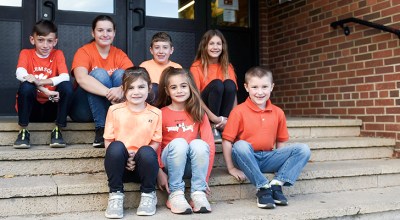 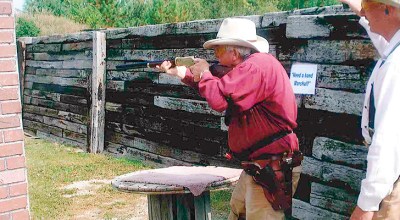 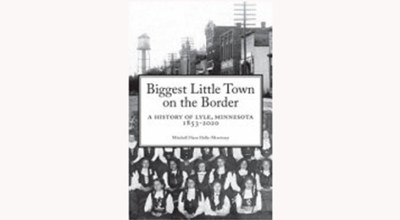