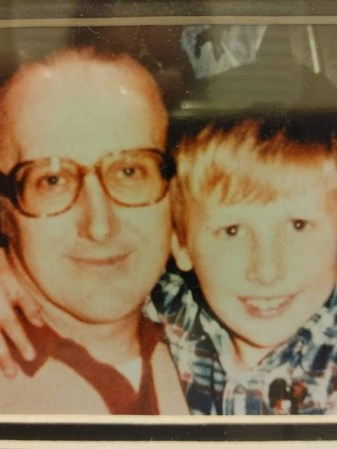 Raymond D. Byers passed peacefully on July 18th, 2022 surrounded by his wife and family in Orlando, Florida after a history of cardiac issues. Ray graduated in 1961 from Austin High School where he had numerous family and friends. After serving four years in the Navy and being trained in Underwater Scuba Operations and recovery, he extended his time due to the Cuban Missile Crisis. He was unable to fulfill his plan to enter the Naval Academy due to his eyesight. On December 26th, 1974 Ray married Karen Waldee in Austin, MN. Ray loved Florida and brought Karen and Karen’s daughter, Robin, to Astatula where he built the family home. They had two sons, Michael and James.

Ray was a hard worker and could do many things. Building and welding were his special talents. He was an avid deep sea diver, hunter and fisherman.

A private service and burial were held in Astatula, FL. Condolences for the family can be left at www.steversonhamilnhilbish.com or sent to Steverson Hamlin Funeral Home 226 E. Burleigh Blvd, Tavares, FL 32778.