Packers play a strong second period in loss to Winhawks 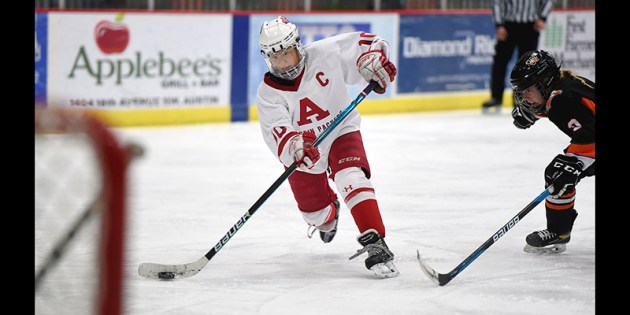 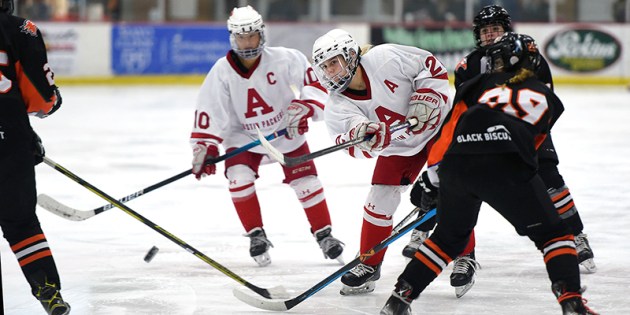 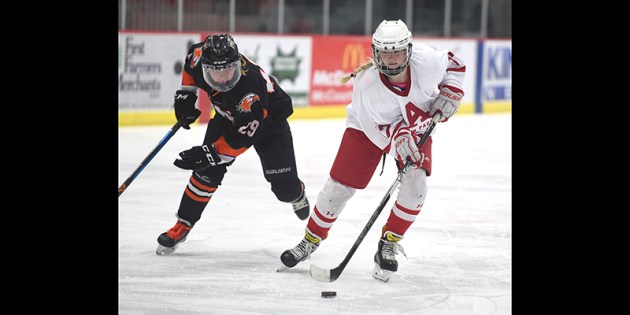 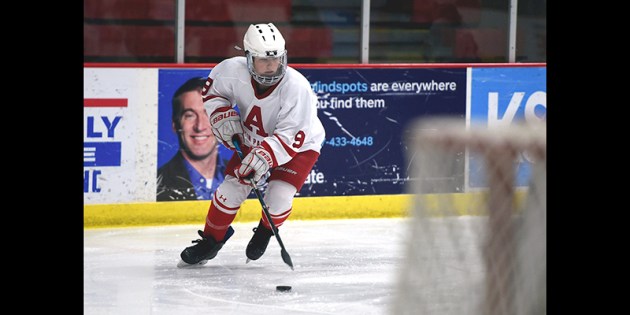 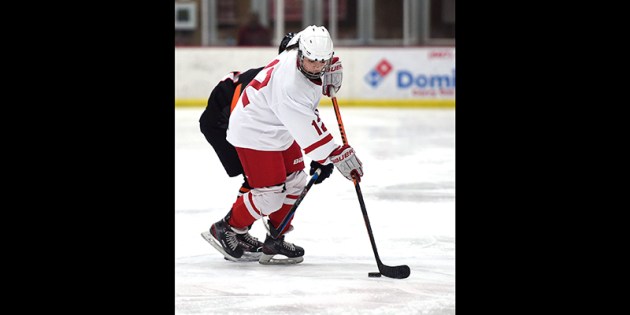 The Austin girls hockey team rebounded from a tough start, but wasn’t able to get back in the game as it lost to Winona 8-2 in Riverside Arena Thursday.

The Packers (1-14 overall) trailed 4-0 late in the first period after Winona’s Novalee Kerns scored two goals in a row, but the Packers found their footing after that as Camille Dunlap scored to bring Austin within 4-1 with 28.9 seconds left in the period.

The Packers held Winona (6-13 overall) to one goal in the second period.

“The second period has been good to us this year,” Austin co-head coach Kendra Maxfield said. “We ended the first period on a really good note and that gave the girls momentum to try and keep playing.”

The Winhawks scored three straight goals to start the third before Sarah Wangen broke into the scoring column.

Austin has now lost seven in a row and they have allowed double digit goals in seven contests, but the team is starting to come together as it prepares for the final three weeks of the regular season, which will see the Packers play nine games.

“Our players have learned that we can still compete, no matter what’s going to happen,” Maxfield said. “They’ve learned to keep working hard and keep moving their feet. They’re learning to have a hockey presence that will carry them in the future. We’ll keep building off those skills that come with experience and continue to get better.”

Chloe Schaal had 23 saves for Austin. The eighth grader has gained a lot of experience in net throughout the year.