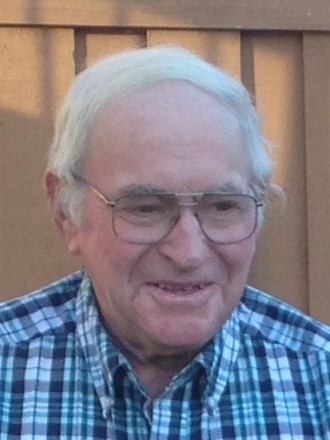 Billy was born in Austin, MN on November 17, 1934 to Wilfred and Calista (Hoban) Murphy. He lived on the family farm north of Lyle his entire life, where he enjoyed hard work on the farm such as hay bailing and milking cows. Billy was the family historian, and was known for his wry sense of humor, and strong political views. He also was an avid reader and liked to keep up on medical news, holistic cures and home remedies.

A memorial service will be held at 11:00 a. m. on Thursday, December 8, 2022 at Clasen-Jordan Mortuary with Father Greg Leif officiating. Visitation will be for one hour before the service. Interment will be in Calvary Cemetery.

In lieu of flowers the family prefers memorials to the donor’s choice.