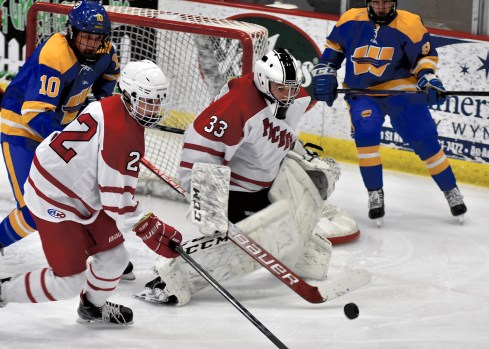 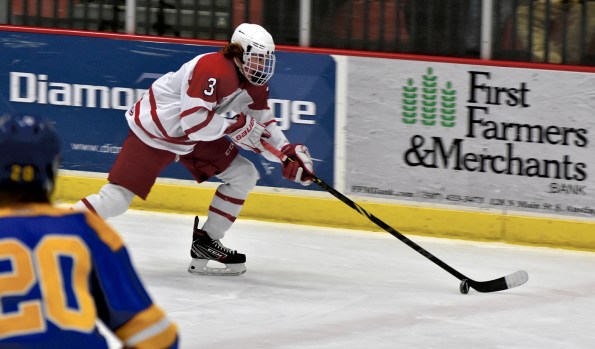 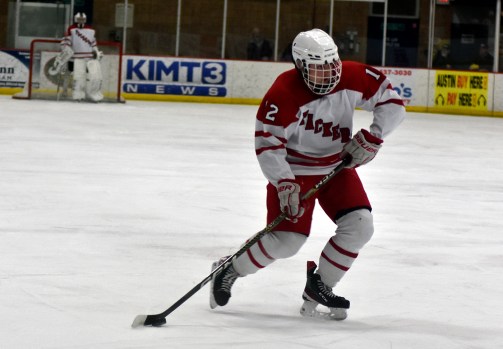 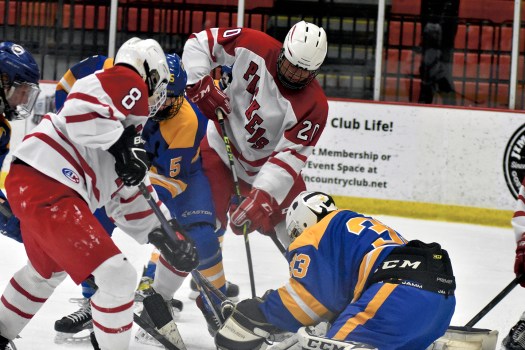 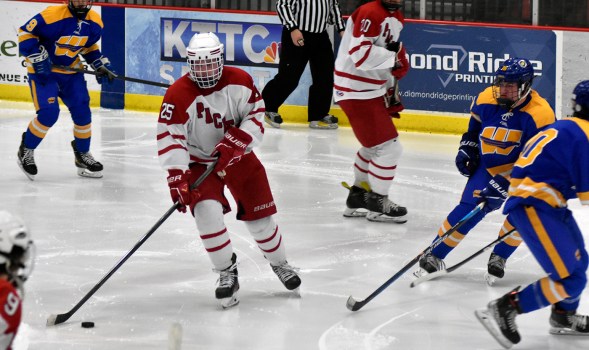 The Packers went on a roller coaster ride, but unfortunately it ended on a low.

The Austin boys hockey team overcame a nightmare second period with an outstanding stretch in the third period, only to lose 5-4 to Windom in overtime.

After being outshot 21-3 in the second, the Packers (0-2 overall) trailed 3-0, but Sam Eyre, Isaac Stromlund, Gahvin Schaefer and Gavin Brekke all scored within a three-minute stretch to make it 4-3 Austin in the third. However, Windom tied the game when Karson Lacanne scored with 3:57 left in regulation and the game ended when Brady Esenson was able to get near the net and score.

“Last year we went out there in our first game and we got beat 12-0. What a turnaround,” Austin head coach Troy Schaeffer said. “It gets frustrating at times because if we put a full game together, that’s not even a game. We have to play a full game.”

The Packers had chances early in the OT period, but they ended up on the defensive end for the last few minutes.

“We cut it down to two lines, which I don’t really like to do, but we went for the win,” Schaeffer said. “That’s what I did, and it just came back and bit us a little bit at the end.”

Ethan Knox finished with 59 saves for the Packers and he made a pair of big stops towards the end of regulation and a key stop with 2:42 left in the overtime period.

Austin looked to be headed for a shutout loss until it found its offense with less than eight minutes left in the game. Eyre’s goal, which started the rally, was a shorthanded score.

“We had a couple of big shifts to switch the tide and we got a lot of pressure,” Stromlund said. “We were able to bury that one and then we built on that. We started off this season a lot better than last year and that’s something to get behind. It’s really frustrating not being able to come away with this one, but I’m really proud with how everyone played.”