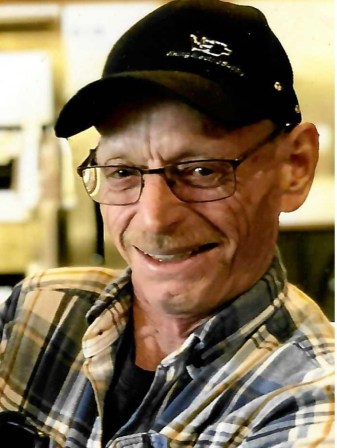 Gary was born on May 16, 1954 in Osage, Iowa to Robert and Jean (Heydeman) Lonergan. He graduated from Elkton High School.

In his spare time Gary enjoyed doing wood work in his garage and gardening. He also enjoyed hanging out with his friends in the Brownsdale Social Club. He served as a volunteer firefighter in the Brownsdale Fire Department for over 25 years. He was especially happy when he got to spend time with his grandkids.

He was preceded in death by his father Robert Lonergan and brother Michael Lonergan.