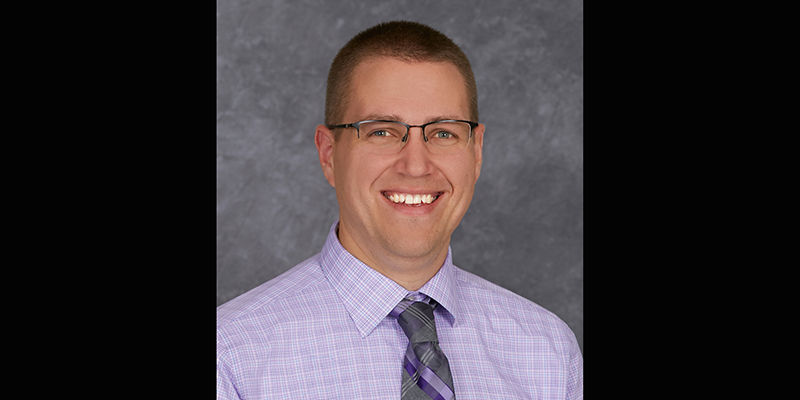 Accused of criminal sexual conduct dating back to 1997

According to the court complaint, the accusations came after Wabasha County detectives received a tip on Oct. 19, 2022, from a victim claiming Klennert “forcefully” sexually assaulted the victim during a span of years between 1997 and 2003 — when Klennert was a teenager.

The victim was in elementary school at the time and told detectives that the last time an assault took place was early in 2003.

Two other victims have also come forward and reported assaults. The complaint states that one was around 13 or 14 and the other was seven years old at the time of the assaults.

In a statement issued Tuesday, Hayfield Superintendent Gregg Slaathaug said the district was aware of the accusations and working with law enforcement.

“The Hayfield School District is aware of the pending criminal charges regarding Grant Klennert, an employee of the school district,” the statement read. “The school district takes the safety and security of our students very seriously and has been cooperating and will continue to cooperate fully with law enforcement in its investigation.”

The statement also said that Klennert is currently on administrative leave, but declined to say anymore.

“This is the extent of the information the school district can provide about this matter at this time,” Slaathaug said. “All further data is classified as private or confidential pursuant to state and/or federal law.”