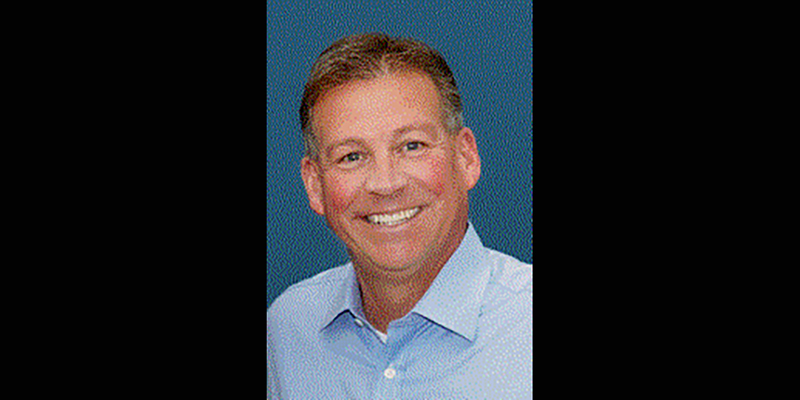 By a slim margin, challenger Dan Sparks looks to have won a seat on the Mower County Board of Commissioners in the Fourth District.

Unofficial election results have Sparks with 1,175 votes over incumbent and current Board Chair Jeff Baldus with 1,021.

Sparks, a former state senator, returned to politics this year for a run at the Board of Commissioners.

In the night’s only other contested race, incumbent Jerry Reinartz defeated local business owner Jason Duffy by a count of 1,642 to 1,389 in the Third District.

Both John Mueller in the First District and Michael Ankeny in the Fifth District were running unopposed.