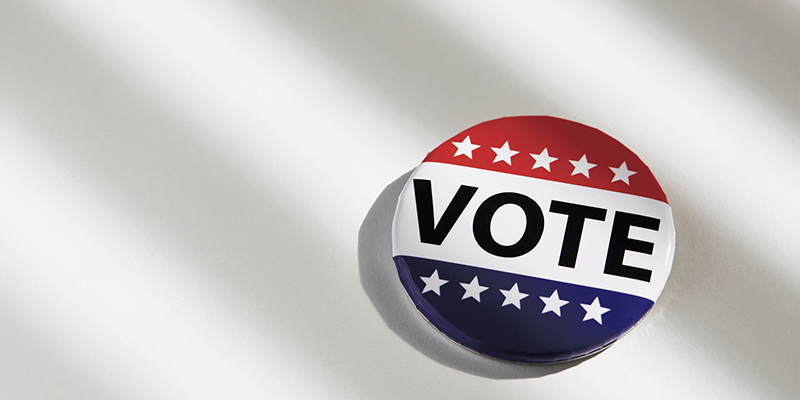 With just a few short days to go before the midterm elections, the Mower County Elections Office has seen a noticeable up-tick in early voting this past week.

“We’re getting a pretty good flow,” Kiefer said. “Obviously things have picked up this last week.”

Kiefer said that between absentee and mail-in voting, the office has distributed a little over 4,700 ballots as of Thursday morning, on pace to either equal or surpass 2018’s mid-term election distribution of 4,900 ballots.

Despite Tuesday’s election, people still have time to vote by absentee or mail in. If ballots have been mailed out, people have until 3 p.m. on election day to return those ballots. Absentee voting is until 5 p.m. Monday with Saturday hours of 10 a.m. to 3 p.m. available as well.

So far this year, counting both the special primary and election and the primary itself, things have run smoothly for the Mower County Elections Office.

However, the specter of 2020’s election is still hovering, with some still questioning how safe the voting process really is. Kiefer said that there have been some of those questions brought into the Elections Office, requiring staff to further educate the public.

“Unfortunately, once a ballot goes out of our facility, it’s out of our hands,” Kiefer said. “That’s kind of the struggle I’m having this year. We’re giving them education into what happens in the system and how it all works.”

Still, Mower has been ahead of the curve in elections this year, benefiting from a familiar process as well as new voting machines and updated software they received.

“The new equipment and new software, I have to say, has made such a difference,” Kiefer said. “I’m hopeful for that again.”

The new hardware is able to go through the vote counting process much quicker and can even recognize troubleshooting regarding a errand mark, thus allowing judges to address the question much sooner.

Together with the software upgrades, it will allow Mower County to get results to the state that much quicker.

Regardless of how the election turns out, Kiefer expects a high voter turnout and by extension another busy election two years down the line.