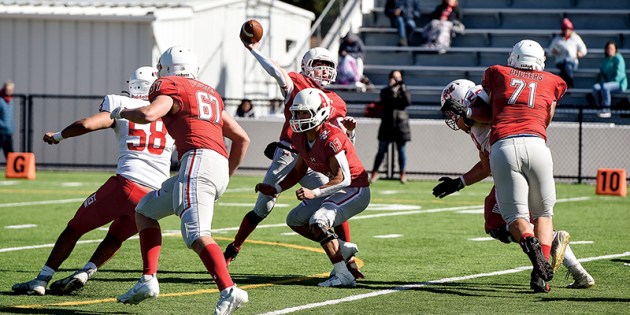 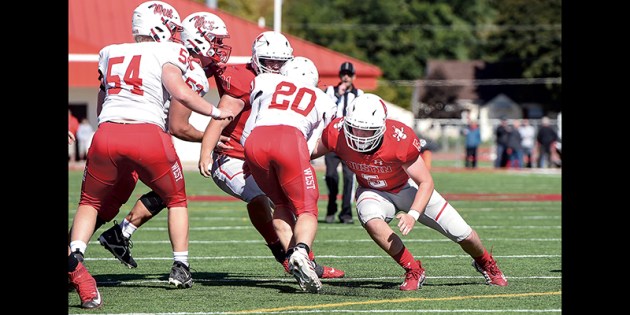 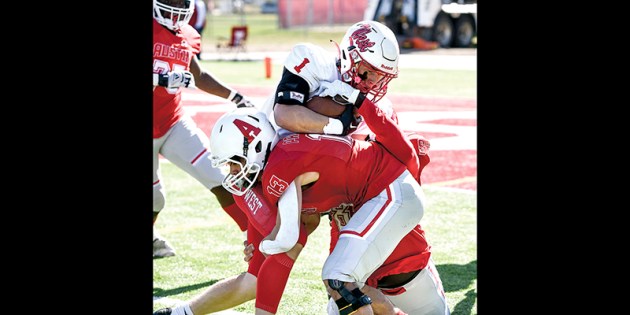 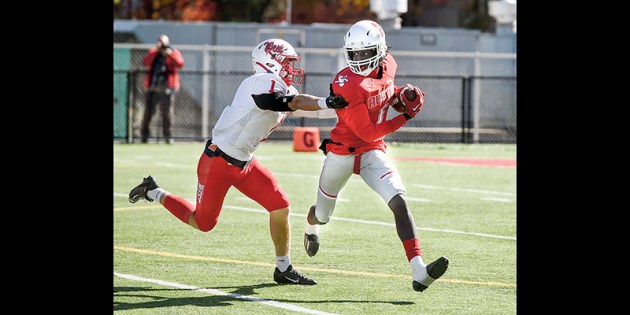 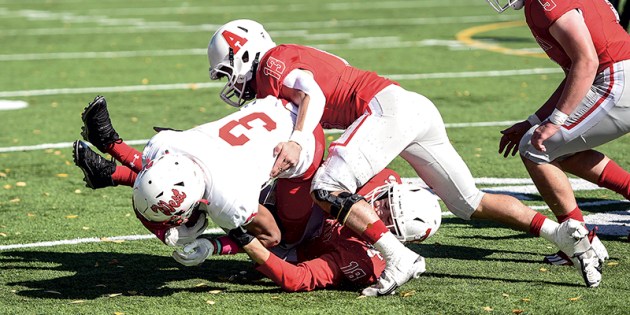 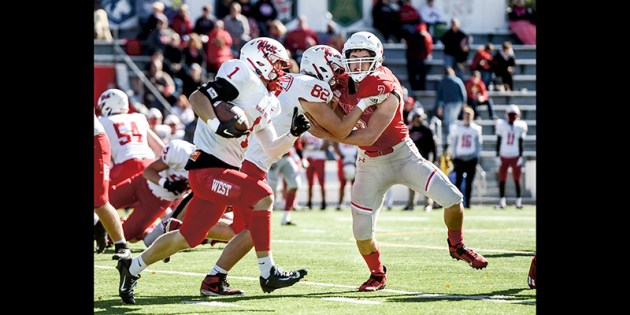 The Austin football team wasn’t able to match up with Mankato West in a 51-3 loss in Art Hass Stadium Saturday afternoon, but the Packers were able to make the Scarlets stay patient.

Austin’s defense only allowed one run of more than 15 yards and just three passes of more than 20 yards against a high powered Scarlet offense. Mankato West (6-0 overall), which won the Class AAAAA title last year, has now won 25 games in a row.

“You look at how they built that program. They do things the right way,” Austin head coach Ed Schmitt said. “They spend time in the offseason in the weight room and in seven on seven camps. That’s something that you want to emulate. They’re not just walking off the street and onto the field and beating people by 40 or 60 points.”

The Packers struggled to move the ball against West’s big defensive front, but Austin was able to get on the board when Joe Ewing connected on a 38-yard field goal to make it 38-3 in the third quarter.

West’s dominant defense gave its Austin a lot of short fields, but Schmitt was pleased with how his defense competed.

“They didn’t make a lot of big plays and the positive is that we felt like we made them earn it,” Schmitt said. “We wanted to compete and push them to see where we’re at, because we obviously know where they’re at.

Tommy Fritz had 83 total yards of offense to lead the Packers (1-4 overall).