Our opinion: Apologies need to be more than a tweet 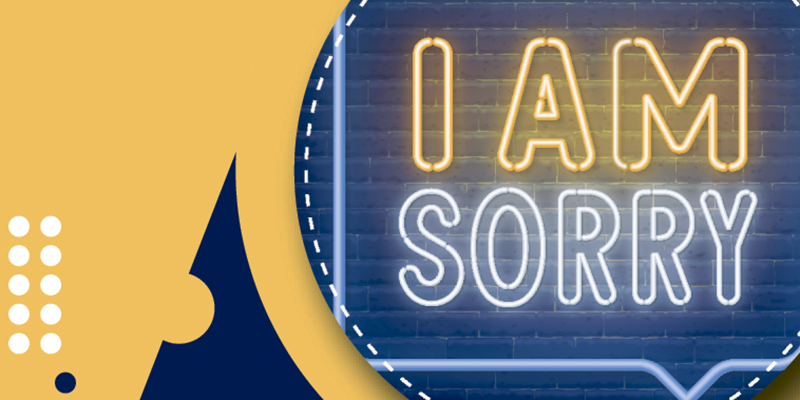 Professional athletes can often be good role models, just as easily as they can be poor role models.

Put upon a national, sometimes international stage, their movements are visible to everybody with a TV, cellphone or tablet. And if the live action is missed, there is always replay value through website and social media access where incidents — both good and bad — will be played over and over again.

However, the important key to remember is that the burden of responsibility lies with the professional athlete. With thousands of sets of eyes on him, a large number of those will be impressionable youth who will seek to mirror what they are seeing their favorite athletes do.

This will be taken from the court or the field by watching Justin Jefferson make an excellent catch or watching the artful ball bend in off a corner kick during a Manchester United match.

But the actions off the playing surface are also often caught on the menagerie of cameras of media organizations covering the contest  and here is where the professional athlete’s real responsibility must be weighed.

Monday night, following a frustrating loss to Kansas City, Las Vegas’s Davante Adams pushed, in his own frustration, a member of the media to the ground. Adams threw up his hands as the journalist was helped up off the ground by another individual before walking down the tunnel to the locker room.

Adams later apologized, rightfully so, through Twitter and let everyone know that that’s not him and that he hopes the journalist in question sees his apology. And yes, while we’re glad Adams apologized, we question just how deeply felt it is by going through Twitter when he had ample opportunity to apologize then and there and helping the man off the ground himself or even coming back down the tunnel to find him and apologize.

At the very least, after allowing himself to calm down, he could have made the effort later to personally try to contact the individual. Twitter should not be a platform to apologize. Emphasizing the feeling behind the apology yes, but not the apology itself.

It’s too easy to take two minutes to compose a tweet, send it on and continue on to the next thing. It questions the integrity and the sincerity of the apology. Simply put, it’s just too easy to apologize to the face of a phone rather than the face of a human.

By every indication, Adams seems like a decent individual, and we’re sure there is some sincerity to the apology he issued, but there is force to issuing apologies face-to-face and that’s something the youth watching the game need to see. They need to see that part of being an adult is stepping up when the moment requires it and do the mature thing — apologize.

We all lose our cool and often we do things that aren’t us and say things we regret later, but knowing we can make things right by moving forward, admitting the mistake and apologizing for it is a powerful message that needs to be learned and accepted by the next generation.

Pro athletes are not a singular opportunity to teach life lessons, but given they command such a visible stage, it’s a great opportunity to be a part of that teaching cycle by example alone.