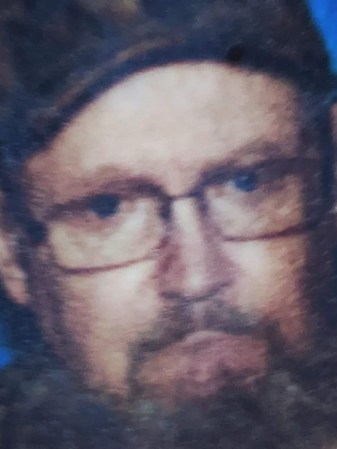 Douglas Truman Thompson, age 79, of Austin, Minnesota, passed away on Friday, September 30, 2022, at the Cedars of Austin. He was born August 3, 1943, in Austin, Minnesota, to Louis and Margaret (Jacobson) Thompson. Doug graduated from Austin High School in 1961. He then went on to attend San Diego State University and worked at Rohr industries as an electronic assembler. Doug moved to Fridley, Minnesota, and worked as a custodian for many years before moving back to Austin. On November 29, 1964, Doug married Mary J. Slupe and together had a daughter, Andrea. The couple later divorced. He then was united in marriage to Carolyne A. Nelson on December 18, 1981. His interests included astronomy, geology, and was a collector of many things. Doug also enjoyed reading, camping, and traveling. He will be greatly missed by all who knew and loved him.

A graveside service for Doug will be held at 11:00 a.m. on Wednesday, October 26, 2022, at Pleasant Hill Cemetery in Mona, Iowa. Memorials are preferred to the recipient of the donor’s choice. Worlein Funeral Home of Austin is assisting the family with arrangements. Condolences may be expressed to the family online at www.worlein.com.