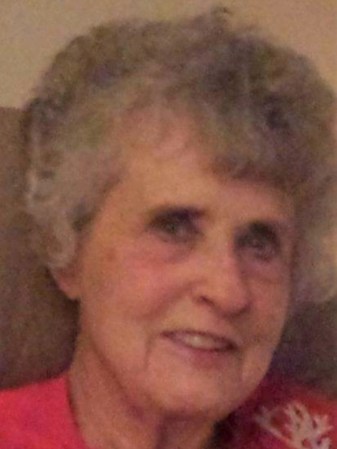 Cora Lee June Emanuel, 89 of Blooming Prairie, Minnesota, passed away in the early morning hours on Tuesday, October 25, 2022, at St. Mark’s Memory Care in Austin. Cora Lee was born on June 2, 1933, in Hayfield, Minnesota to Ezra (Ike) and Myra Bushman. They soon moved to Austin Minnesota where she graduated from Austin High School in 1951. On June 13, 1951, Cora was united in marriage to Daniel Emanuel. After Daniel returned from the Service they resided in Lyle, Minnesota where they raised six children. In 1986 they moved to Blooming Prairie to live a simpler life. Cora was a beautiful and incredible mother who worked untiringly her whole life. In her early years she never sat idle. From the time her and Daniel were married she worked on the farm, milking cows, baling hay, planting and harvesting crop. She always had one of the biggest gardens which resulted in amazing canned and frozen vegetables to enjoy during the winter months. She enjoyed singing in the choir at church, crocheting (she made many a doily and bedspreads) and loved spending time with her grandchildren. Polka dancing was one of her favorite activities where she and her husband belonged to a Polka Club and traveled to many small towns and festivals to partake in a celebration. In her early years she loved playing Royal Rummy with her sister-in-law (Ona) and friends. After they moved to Blooming Prairie, she worked at the Blooming Bakery and then Prairie Manor. She loved any and all animals but as of late were her dogs Pepper and Jake.

Cora was preceded in death by her husband, Daniel; mother and father, (Ike and Myra Bushman); brother, David; Aunt, Janice; son, Terry; and many brother and sisters-in-law.