Big Ten West teams are mild, but division race could be wild 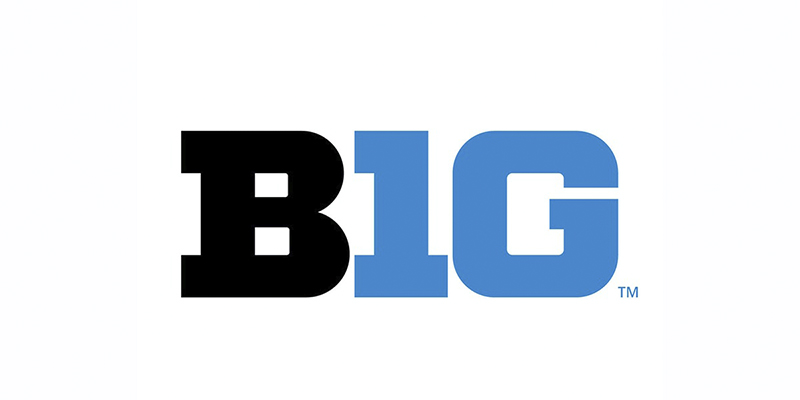 The Big Ten West is a mess. It’s also mesmerizing.

Wisconsin and Nebraska already have fired their head coaches. Minnesota took up the mantle as West favorite, only to be upset at home. Illinois, picked sixth, is one of the hottest teams in the nation after outscoring two nonconference opponents and Wisconsin by a combined 89-13.

Even Nebraska, an after-thought coming into the season, ended a nine-game losing streak against Bowl Subdivision opponents and suddenly thinks it could make a run.

Six teams are 1-1 in conference play and tied for first place, the first time since the 2014 East-West split that one of the Big Ten divisions has had such a logjam.

Preseason favorite Wisconsin, which has won four of the eight West titles, is alone in last place at 0-2 and rebooting with defensive coordinator Jim Leonhard taking over as interim coach following Sunday’s firing of Paul Chryst.

While the East has three teams in the top 10, the West has no one close to being in the AP Top 25. Minnesota is ninth among the 15 teams receiving votes.

Minnesota could still lay claim to the favorite’s role after losing 20-10 to Purdue without star running back Mohamed Ibrahim. The Gophers have an open date this week before playing at Illinois on Oct. 15, and they should have Ibrahim back from an ankle injury.

“There’s so many veterans on this team that they know what’s ahead of them,” Gophers coach P.J. Fleck said. “They know that one loss doesn’t affect everything.”

Wisconsin, Northwestern and Iowa are the only teams to have won West titles. More teams than ever appear to have chances to contend in the division this year.

“Any year is a favorable year for it to be in some disarray, especially when you start 1-3 (overall),” Nebraska linebacker Chris Kolarevic said. “If we handle our business and we control what we can control, we can end up where we wanted to be at the beginning of the season, and that would be amazing.”

Second-year coach Bret Bielema has turned Illinois into one of the nation’s surprises. Last week’s 34-10 win at Wisconsin, where Bielema was coach from 2006-12, was the Illini’s first in Madison in 20 years.

“I was very excited to beat Wisconsin at Wisconsin, but it wasn’t a ranked opponent,” Bielema said. “There weren’t two ranked teams on the football field. It was two good teams that fought it out and battled it out. But we came here to be ranked. We came here to win championships. We came here to play at the highest level.”

Home games the next two weeks loom large for the Illini. First up is defending West champion Iowa on Saturday night in a matchup of top-10 defenses and then comes the showdown with Minnesota.

Purdue looks to follow up its win at Minnesota with a victory at Maryland. The Boilermakers opened the season with a tough home loss to Penn State and were without quarterback Aidan O’Connell for a narrow win over Florida Atlantic. With O’Connell’s return against Minnesota to open a stretch of three road games in four weeks, the Boilermakers are a threat again.

Iowa’s offense is second-to-last in the FBS, and the Hawkeyes have split their two crossover games with a visit to No. 3 Ohio State coming up Oct. 22. Picked second after winning the division last year, the Hawkeyes must continue riding a defense allowing just 10 points per game to stay in the race.

Nebraska, picked fifth, fired Frost after terrible losses to Northwestern and Georgia Southern. The Huskers, beaten 49-14 at home by Oklahoma in interim coach Mickey Joseph’s first game, showed some spark in their 35-21 win over Indiana.

Northwestern, picked seventh, has lost four in a row and host Wisconsin on Saturday in Leonhard’s first game as the Badgers’ interim coach. Leonhard, promoted from defensive coordinator, has seen his charges allow a total of 86 points to Ohio State and Illinois the past two weeks.

“The sky falling down? Pump the brakes,” Leonhard said. “Let’s take a big-picture look at where we’re at in the Big Ten and start to get this thing going the right direction. You string together some games, and all of a sudden you’re a dangerous team again.”

Vikings can clinch NFC North on road against surging Lions