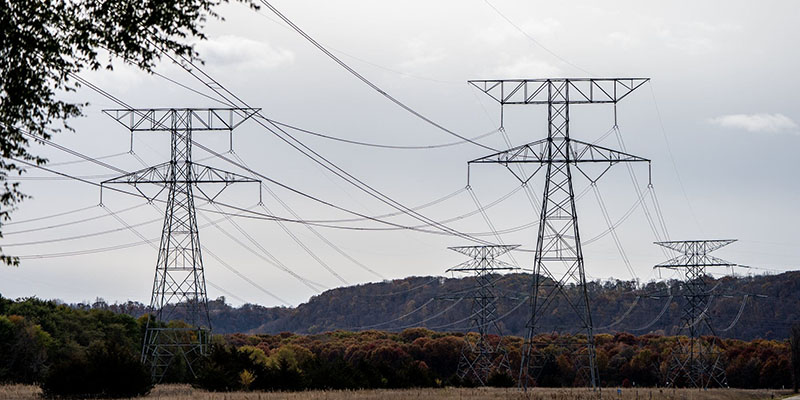 The cost of almost everything is going up right now, and staying warm is no exception.

Fuel prices are on the rise, and that means most Minnesotans will be paying considerably more to keep their homes warm this winter.

Whether you use natural gas to heat your home — as about two-thirds of Minnesotans do — or some other energy source, you should probably brace for an unpleasant surprise when you open the first heating bill of the season.

“Across the board, you should expect those prices to be higher this winter,” said Annie Levenson-Falk, executive director of the Citizens Utility Board of Minnesota, which advocates for utility customers.

Natural gas prices have increased the most, she said. But other energy sources, including fuel oil, propane and electricity, are affected as well. Those higher costs are likely to put a strain on household budgets.

Xcel Energy said it expects the average natural gas customer in Minnesota to see their monthly bills increase by about 10 percent compared to last winter.

The challenge is that Minnesota consumers are a tiny part of a complicated global economy, said Alfred Marcus, a strategic management professor at the University of Minnesota’s Carlson School of Management.

“Our prices in Minnesota are heavily affected by what goes on in the world,” he said.

“European countries have been bidding up the price to fill their reservoirs so that they can at least provide adequate heating for their citizens this coming winter, and that’s driving up the price worldwide,” Marcus said.

Even those who heat their homes with electricity are not immune from the higher prices, he said, because most U.S. electricity is produced by burning natural gas.

Climate change is another factor that’s helping drive up fuel prices, Marcus said. An exceptionally hot summer around the world sparked greater demand for air conditioning, which is generated by electric power, he said.

The increases are adding to Minnesotans’ utility bills that already had spiked up in recent years.

Also, the state’s largest gas utilities have been adding a surcharge to customers’ bills for some of the costs they incurred when Winter Storm Uri caused a price surge in February 2021.

More households behind on utility bills

Data reported by Minnesota’s regulated utilities to the state Public Utilities Commission for August show slightly more households are behind on their utility bills than in 2020, Levenson-Falk said.

She said the average amount they owe is considerably more — in some cases, twice as much as before the COVID-19 pandemic.

“It’s the tale of two economies,” Levenson-Falk said. “Some people are doing OK, even with inflation, even with what’s going on now. And the folks that were struggling before are much farther behind.”

During the pandemic, the state’s gas and electric utilities temporarily stopped disconnecting customers who couldn’t pay their bills. That practice ended in May of 2021.

Minnesota’s cold weather rule does protect residential customers from having their electric or natural gas shut off from Oct. 1 through April 30. But customers must contact their utility and agree to a payment plan to avoid a shutoff.

There is help available to help pay utility bills. Minnesota expects to receive roughly $140 million in federal energy assistance this year, about 20 percent more than past years, said Michael Schmitz is director of the energy assistance program at the state Department of Commerce. That’s enough to help about 125,000 households, he said.

“The sooner you get your application in, the more quickly we will be able to process that and help you with your home energy,” Schmitz said.

A family of four can earn up to about $58,000 a year and still qualify for assistance, he said.

The program also can help people who run out of fuel or get a disconnection notice, or who need help paying water and sewer bills, he said.

There are also ways to reduce heating costs, including replacing or cleaning furnace air filters, redirecting ceiling fans, using a programmable thermostat and turning down the temperature when they’re asleep or away.