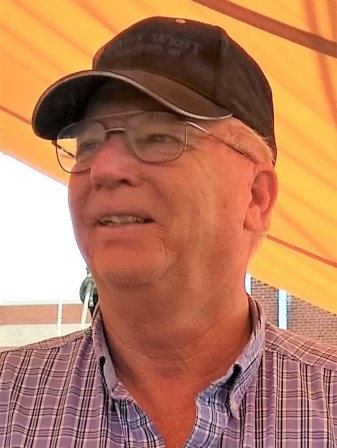 Larry Kenneth Helgeson, age 71, of Rose Creek, Minnesota, died unexpectedly on Monday, July 25, 2022. Larry was born May 30, 1951, in Austin, Minnesota, to Irvin and Phyllis Helgeson. He graduated in 1969 from Lyle High School, where he enjoyed playing football. Larry worked driving truck for East West LLC for many years. On September 14, 2016, he married Lacy Lanelle Bruce in Arizona. Larry loved to fly airplanes and there was nothing he couldn’t fix. He enjoyed fishing at Sioux Lookout in Ontario, Canada and trips to Grand Rapids, Minnesota. Larry was always known as a kind man who would help anyone. He loved all his grandchildren dearly and had a special bond with his granddaughter, Lauren. In honor of Larry, wear your helmet.

A funeral service will be held at 10:00 a.m. on Saturday, August 6, 2022, at Six Mile Grove Lutheran Church in Lyle, Minnesota. Visitation will take place one hour prior to the service. Interment will be in Six Mile Grove Lutheran Cemetery, Lyle, Minnesota. Worlein Funeral Home of Austin is assisting the family with arrangements. Condolences may be expressed to the family online at www.worlein.com.