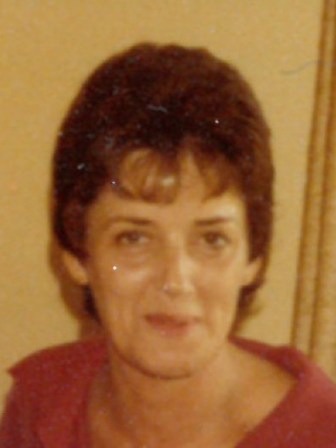 Joan K. Mahnke, age 87, of Blooming Prairie, Minnesota, passed away Friday, August 26, 2022, at Field Crest Care Center in Hayfield, Minnesota. Joan was born August 18, 1935, in Faribault, Minnesota, the daughter of Marvin and Lenore (Becker) Lenway. She graduated from Faribault High School in 1953. Joan then went on to receive her LPN training at St. Mary’s Hospital in Rochester, Minnesota, where she began her nursing career. On April 26, 1956, she was united in marriage to Wallace “Wally” Mahnke in Faribault, Minnesota and together had five children. Shortly after marriage, the couple moved to Blooming Prairie, Minnesota where they raised their family. Early in their marriage, Joan worked as an LPN at St. Olaf Hospital in Austin and then became a full-time homemaker. Joan was a talented seamstress; she sewed her kid’s clothes and doll clothes. She was employed as a seamstress at Harriet’s Dres-Wel in Blooming Prairie for several years. Joan enjoyed reading, crafts, watching the Minnesota Twins, and baking; her sugar cookies were fantastic!