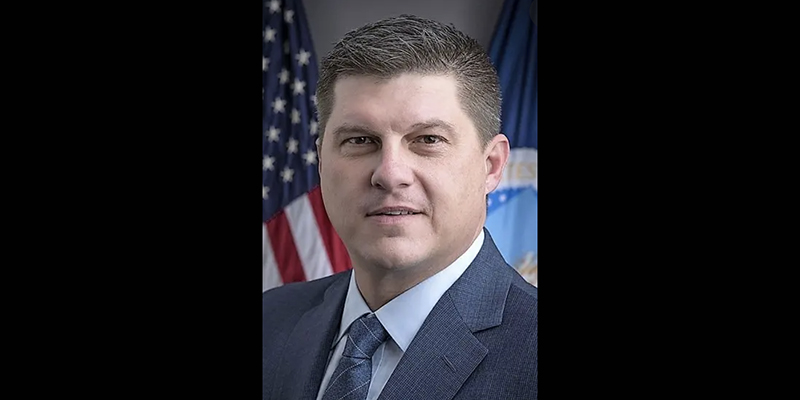 Republican Brad Finstad has been elected to round out the rest of former Rep. Jim Hagedorn’s term in the 1st Congressional District.

“I am humbled to receive the support of my fellow Southern Minnesotans to represent them in Congress,” Finstad said in an early press release Wednesday. “I entered this race in March because I believe it is so important to get engaged in the battle for the future of my family, your family, and our country.”

Finstad will turn around  and begin running again as he will face Ettinger in November’s general election as both politicians claimed wins in their respective parties in the primaries Tuesday night. Finstad claimed over 76% of the vote in the Republican race while Ettinger claimed just over 92%.

“The voters of southern Minnesota have spoken,” Ettinger said in a press release Wednesday. “I want to congratulate Brad Finstad on winning the special election last night. Though I had hoped to celebrate different news with you all, There is plenty for which to be hopeful.”

That same release indicated that Ettinger outperformed the electoral performance of President Joe Biden in 10 counties within the 1st District, including Mower, Steele and Dodge counties.

“I want to thank the thousands of supporters all across the district who put their trust in our campaign,” Ettinger said. “This was always going to be a double-header, two-stage election, with November likely to have three times the turnout of the August election. Our campaign continues to believe that this district is ready for a common sense problem solver.”