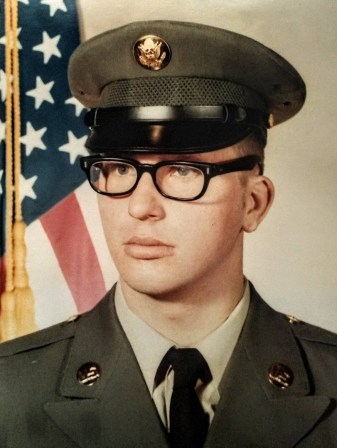 Donovan Kenneth Hague, age 71, of Brownsdale, Minnesota, passed away on Saturday, July 30, 2022, at Mayo Clinic Health System Austin. Donovan was born January 16, 1951, in Austin, Minnesota, to Kenneth and Helen (Westerberg) Hague. He graduated with the class of 1969 from Hayfield High School. Donovan then went on to receive a bachelor’s degree in engineering. From 1971 until 2000, he served in the United States Army Reserves, earning the rank of Major. Donovan married Louise Ellen Stewart on June 3, 1977, and together had two daughters, Chrystal and Heidi. Donovan worked as a mechanic his whole life. He loved road trips to the river and going boating on the lakes. Donovan especially loved spending time with his grandchildren. He will be dearly missed by all who knew and loved him.

A graveside service will be held at 11:00 a.m. on Thursday, September 22, 2022, at the Minnesota State Veterans Cemetery in Preston, Minnesota. Worlein Funeral Home of Austin is assisting the family with arrangements. Condolences may be expressed to the family online at www.worlein.com.